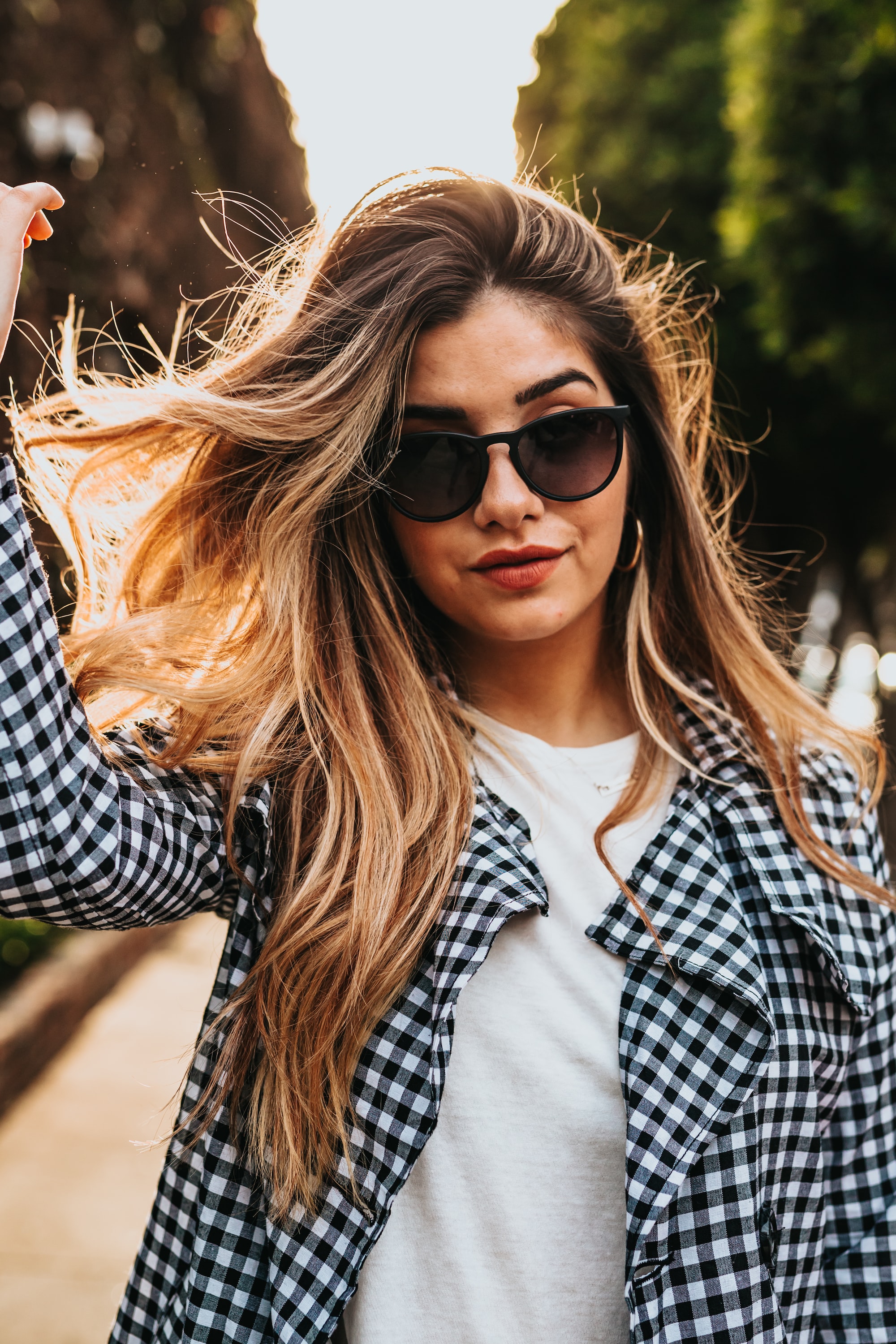 9 Attitudes Men Love Most in Women

Have you ever heard a guy say, “She is hot, but I just don’t like her attitude?” Or perhaps you have found a guy that you were just absolutely sure was “The One,” but when you went out with him a few times and spent a little time with him, you realized that his attitude just stunk.

If you said, “Yes,” to either of those scenarios, you are not alone. It’s also likely that you’ve been the subject of one or two of those types of conversations, which is not really a place you’d want to be. After all, you’re hoping to attract a guy, not repel him, correct?

So how can your attitude draw him in, and what are the 9 attitudes men love most in women?

1.      Men Love Women Who Make Life Fun – One of the most unappealing attitudes in women for a man is when she seems to shy away from anything fun. The ability to enjoy life and make it exciting is attractive to almost everyone.

Attitudes are infectious, so when you are excited and happy about life, you greatly increase the chances that he will be. And we humans love to be around people who make us happy and excited.

Bonus points if you can turn the everyday mundane experiences in life into fun!

2.      High Emotional IQ Gets Them Every Time! -  Most men do not like drama. A woman who loves to stir up discontent can make a guy run the other way very quickly. This is why being emotionally intelligent is a huge turn on for most guys.

Having an emotionally intelligent attitude means that you won’t need to drag drama into the relationship. You can face the ups and downs of life with him without falling apart. This level of maturity makes a big impression.

While it is normal to be sad, angry, or upset at times, the ability to keep control of your emotions is a big plus in the attitude department!

3.      A Playfully Sexy Attitude Rocks His World! – Guys love it when we let them know just how much we want them. Since men usually initiate sexual encounters more than women, they can easily get bored with the same old routine.

A woman with a sexually playful attitude can spice things up a bit. It doesn’t have to be lewd and obvious; you can let him know you want him with non-sexual touches and cute innuendos.

Guys love for you to be naughty!

4.      Guys Love a Girl Who Can Choose Joy – Are you looking for a man to make you happy? Do you feel that if you could just get your crush to be with you, then you’d finally be complete? Or maybe you’re stuck in an emotional wasteland where you think you can never be happy without him?

Expecting a guy to be the only source of your happiness is just far too much pressure for one person. Guys need for you to have the ability to be happy with or without him and let them just be the icing on your happiness cake, so to speak.

No one loves being around a negative attitude all the time. Choose joy.

5.      Don’t Be a People Pleaser – At first, this one might not make sense to some. After all, guys love to be pleased so why would he not want to be with a people-pleaser? Surely someone whose main focus would be in pleasing others would be right up his alley?

The keyword here is others. Too often, people-pleasers have their loyalties divided all over the place. Instead of focusing on his needs, a people-pleaser will be spread thin, trying to make sure that everyone around them is happy.

Your guy will want you focused more on pleasing him than pleasing everyone.

6.      Don’t Be a Mean Girl – The movies have made mean girls look so hot that it can be tempting to try and be one. In reality, however, men are not attracted to bullies and that is exactly what a mean girl is.

You attract more flies with honey than with vinegar.

7.      Don’t Be Afraid to Be a Woman ­– In society today, women are often taught that being feminine is not a desirable trait. With the fight for equality, it seems we may have lost one important factor; women aren’t being equal if we aren’t being women.

Because of this battle, women are sometimes afraid to let their feminine side show. There is nothing wrong with being strong and independent, but when that is the only attitude that we show, it can be a turnoff to the guy you’re crushing on.

If all you show him is your independent streak, he won’t feel that you need him. Men like to be needed.

8.      Guys Love Loyalty – This one may sound like a no-brainer. We all want loyalty, right? How many times have we heard the term “Ride or Die” Of course, your loyalty should never come at a risk to your life.

But men do appreciate having a woman who has his back through thick and thin. If you are going to run at the first sign of trouble, he isn’t going to want you in his life. Show him that you are there for him just as much as he is for you.

Having an attitude of loyalty can be extremely attractive to a guy.

9.      Have an Attitude of Encouragement – Along with loyalty, men need a partner who pushes and encourages him to better himself. There is a huge difference, however, in encouragement and nagging.

Cheering him on when he succeeds and supporting him when he falls is a truly encouraging attitude. It is important to note that this is not done so that you can make him into what you want him to be, but so that you can encourage him to reach and exceed his own goals!

An encouraging attitude will not only catch his eye and his heart but will help him to grow into the best man he can be, which benefits you both!

While having what is known as a “good attitude” is always pleasant, it is important to remember that the best way to attract the best man for you is by being yourself. Trying to fit your attitude to match what your crush is looking for can be a dangerous thing to do.

If you aren’t already what he wants in his life, maybe he isn’t the one for you, after all. Look for the one who loves the real you, not the one you pretend to be in order to get his attention!