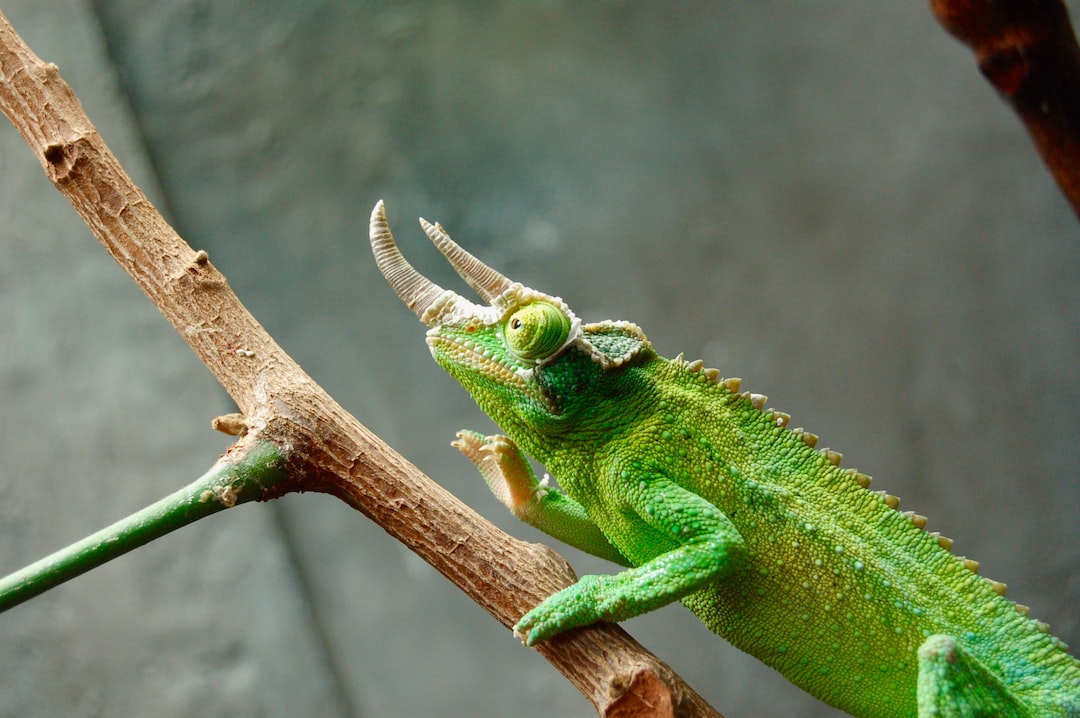 Are house lizards or geckos poisonous?

No, they are not, although you may fall sick after consuming food with a lizard in it. But the reason would be the pathogenic bacteria that the lizard might be carrying and not poison. The house lizard is itself non-poisonous. In fact, very few species of lizards, such as the gila monster, are poisonous. All reptiles and birds carry salmonella bacteria which can make you sick. You are as likely to get sick from eating a lizard as you are from eating a chicken. So, if you find a lizard in your food just remember to cook it properly to kill off any harmful bacteria before consuming it. The events of mass deaths in social gatherings such as marriage receptions owing to food poisoning are generally attributed to a lizard falling in the food. But most often than not food poisoning is due to botulinum toxin or simply due to mixing with chemicals such as rat poison, weed killer etc.

Moral of the story: if so many common and supposedly intellectual people from our country can be wrong about a fact as simple as this, how can I trust them with more complex matters such as the impact of position of stars on my life. I have met many people in my life who claim to know the deeper secrets of life, people who claim to be all knowing and enlightened. But none of them taught me this simple fact. No religious text taught me this, science did. And that is why I fucking love science.

Maybe I will have to boil a lizard in my milk and consume it to prove my point.