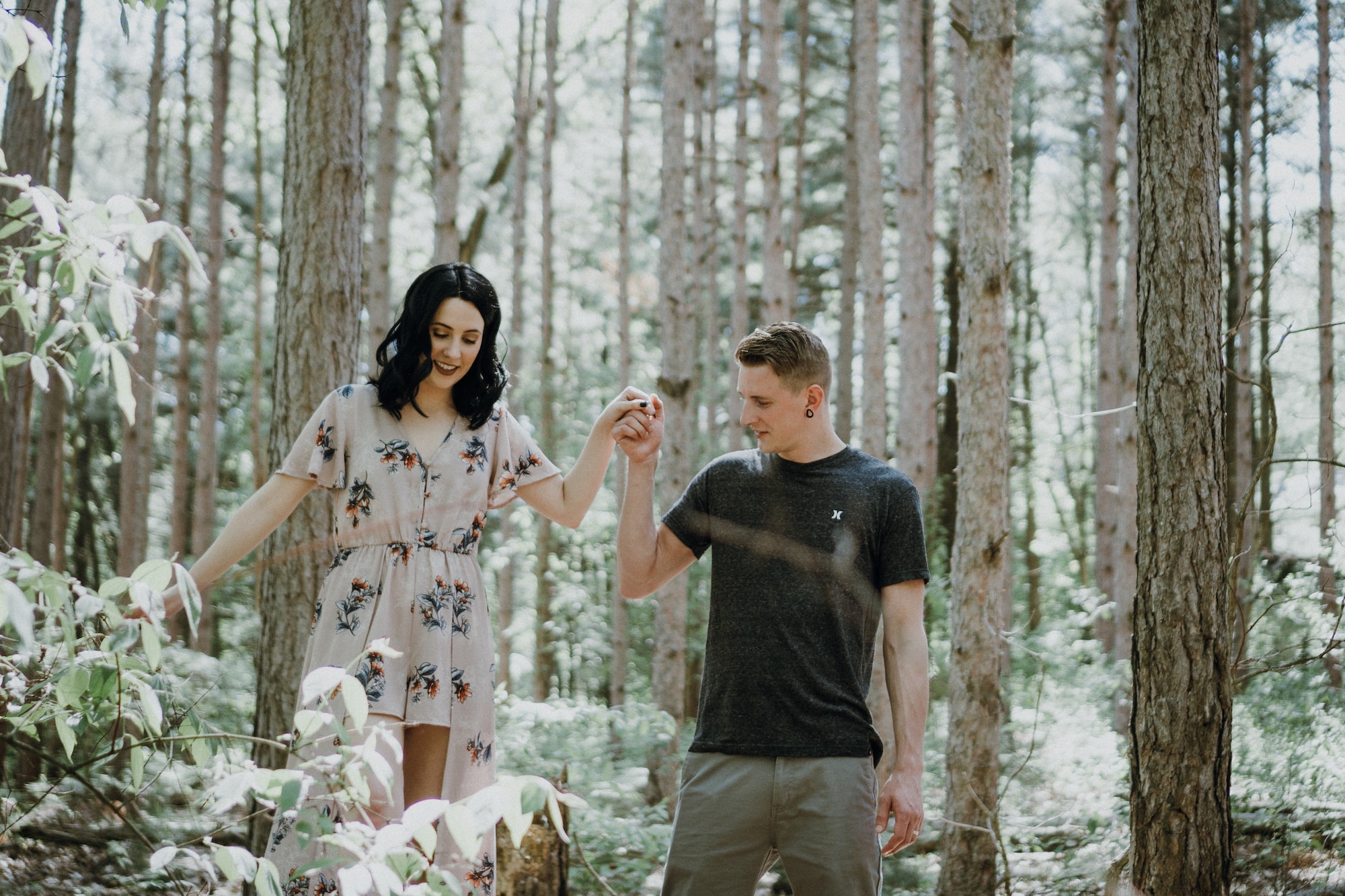 4 Best Questions to Ask on a First Date

People often ask what are the best questions to ask on a first date. This is because for many, the first date is almost seen as an interview to determine if the other person is a potentially good fit in their lives. They want to be sure to ask just the right questions to make sure that they aren’t wasting their time on someone who they are absolutely incompatible with. In some ways, this can be a good, scientific approach to dating. In other ways, well, love isn’t scientific, and it cannot be calculated.

With that in mind, some may think that the best questions to ask on a first date are none at all, or at least as few as possible. Their studies show that the more questions that are asked on a first date, the less likely the two people are to form a connection. Research, such as a study which was published in the American Journal of Sociology, seems to indicate that people connect better when the conversation is natural. According to this research, sharing informationat will seems to work better than being questioned like an interrogation.

If this is, in fact, true, then you might find it easier to connect with someone by not asking questions. If you’re at lunch with a guy that you are interested in and the conversation lulls, you might be better suited to share a story about yourself instead of asking him about himself.  Maybe you could feed him the information that you are looking for from him. Telling him about your parents, for example, might cause him to reply with information about his.

If you have read this far and are still looking for the best questions to ask on a first date, relax. We got you.

According to a post for eHarmony, asking a guy who is important to him is one of the best questions to ask on a first date. The answer to this question is one that you should pay close attention to, as the article points out. Of course, for most, the answer is likely to be people such as their parents or siblings or even a best friend. By listening intently to what your guy has to say you may be able to gauge his ability to form close bonds with people.

Once he names someone, you might want to watch his facial features as well.  Does his face light up when he talks about certain people? Maybe expand on your question by asking him why they are among the most important. Knowing who he values in his life and why he feels that way can tell you a lot about him as a person and as a potential mate.

You could also choose to ask them what they do on a typical day as a first-date question. This is a good variation of the usual, “So what do you do?” According to Science of People, you will get more detailed and animated answers about what their life is like, what their job is like, and how they feel about their day to day lives by asking them this best first-date question.

Discover His Goals as a Best First-Date Question

Asking a man what his goals are is another of the best questions to ask on a first date. Of course, you don’t want to shoot questions at him like he is under interrogation, but if the conversation is flowing in such a way that you’d feel comfortable asking, this question can lead to some vital information. In most cases, a relationship is doomed from the start if the two people involved do not at least have similar goals. You can’t walk together if you have two different destinations.

Let’s say you have plans to go overseas to a needy country and do some type of humanitarian or missionary work. If this is an important goal for you, then you would be best suited to be with someone who would be on board with such a major life decision. If the guy you are dating has plans to become a big-city lawyer or a small-town farmer, but never really wants to leave the country, then your goals may have to be put aside to be with him. Of course, some couples could make such arrangements work, but if your goals are extremely different, do you really want to put in all that work? Probably not for someone you just met, so it is best to find that out now.

Avoid Certain Questions to Ask on a First Date

There are, of course, questions that should probably be avoided on the first date. While they are vital to the survival of a relationship, the first date may not be the best time to bring them up. Religious beliefs, political views, and other controversial topics are extremely important in relationships and compatibility but can cause a great amount of tension for a first date. Of course, some people will not even date outside of their religion and if you are one of those people then you likely are already aware of what he believes in.

You also shouldn’t mention money or how much either of you makes on the first date. You don’t want to give the impression that you are looking for someone to support you financially, or that you are someone who can be taken advantage of in that way. The best thing to remember is that first dates are more about having fun and seeing if you can build a connection. The rest of it will come on its own.