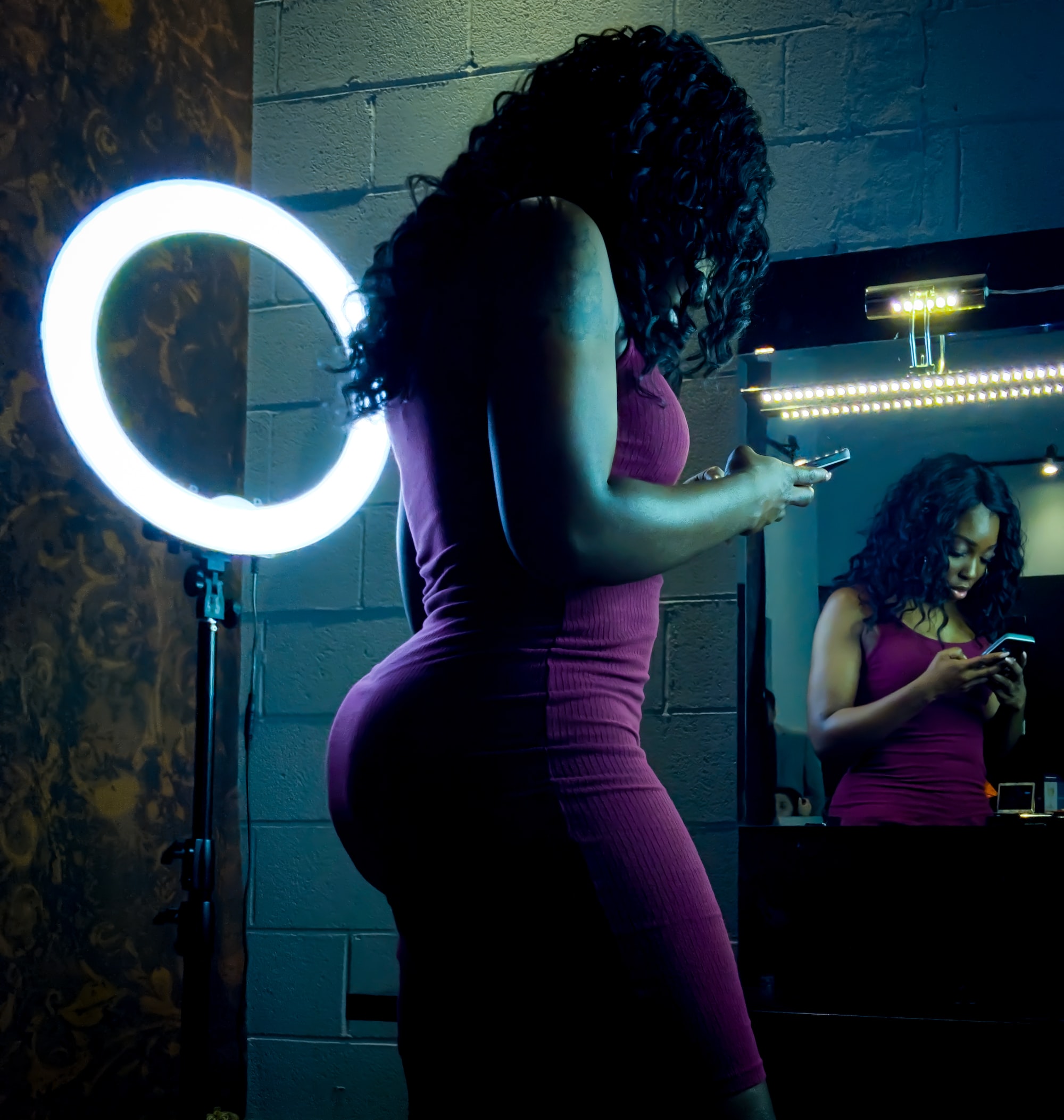 Curvy Girls Get The Guy? Let's Find Out

Someone on a popular Internet forum asked this question:

As you can imagine, there were a lot of responses.

Some people said that men are biologically programmed to prefer slim women, and that’s just how it is.

Other people said beauty is in the eye of the beholder. If you feel beautiful, that’s what matters.

It would be great if we could ignore the crushing weight of cultural pressure placed on women’s bodies. Fat shaming is real. Any woman who’s ever posted a picture of herself on a social media site knows that.

But what does science have to say about weight and attraction?

Are men turned off by women who don’t match the feminine ideal?

91% of women want to lose weight. They’re not looking to lose a few pounds, either. One study found that women wanted to lose, on average, 48 pounds.[1]

That’s what these women wanted. They believed that weighing less would make them more confident. They’d feel more attractive.

Makes sense, right? It’s harder to feel great about yourself when you’re surrounded by a culture that shames you for taking up space.

But there’s more to the story than that…

You don’t see yourself in the mirror in the same way everyone else sees you. When you’re focused on how much you weigh, you see yourself as heavier than you actually are.

Ever heard the saying, “What you focus on expands?” That’s what’s going on here.

How we see ourselves is not how other people see us. You’d be surprised at how little difference 5 or 10 pounds make. You know you’ve lost or gained the weight, but to everyone else you look basically the same.

So one thing is clear:

It’s not about the weight.

It’s not even about how we look.

It’s about how we THINK we look.

And how we think matters. Assuming that you’re not attractive changes your behavior. You miss opportunities. Your beliefs close you off to love. But beliefs, unlike weight, can be changed in an instant.

Luckily, science is on our side.

For a woman, the ideal weight is around 124 pounds. Meanwhile, the average man tends to prefer women who are at least 20 pounds heavier.

Does that mean you have to be 144 pounds to catch a man’s eye? Of course not!

Any time people try to guess what the “average man” wants, they’re forgetting that there’s no such thing as an average man. There are only individual men. What each man finds attractive is influenced by a number of factors: culture, background, and his own unique taste.

You cannot see yourself through a man’s eyes. So stop trying!

Instead of wasting your time on one small aspect of attraction, think big picture.

Inhabit and enjoy your body. The more pleasure you take in the body you’re in, the more you ignite those chemical factors that attract your perfect match.

Men love women who love their bodies. Isn’t it time you gave your body the love it deserves?