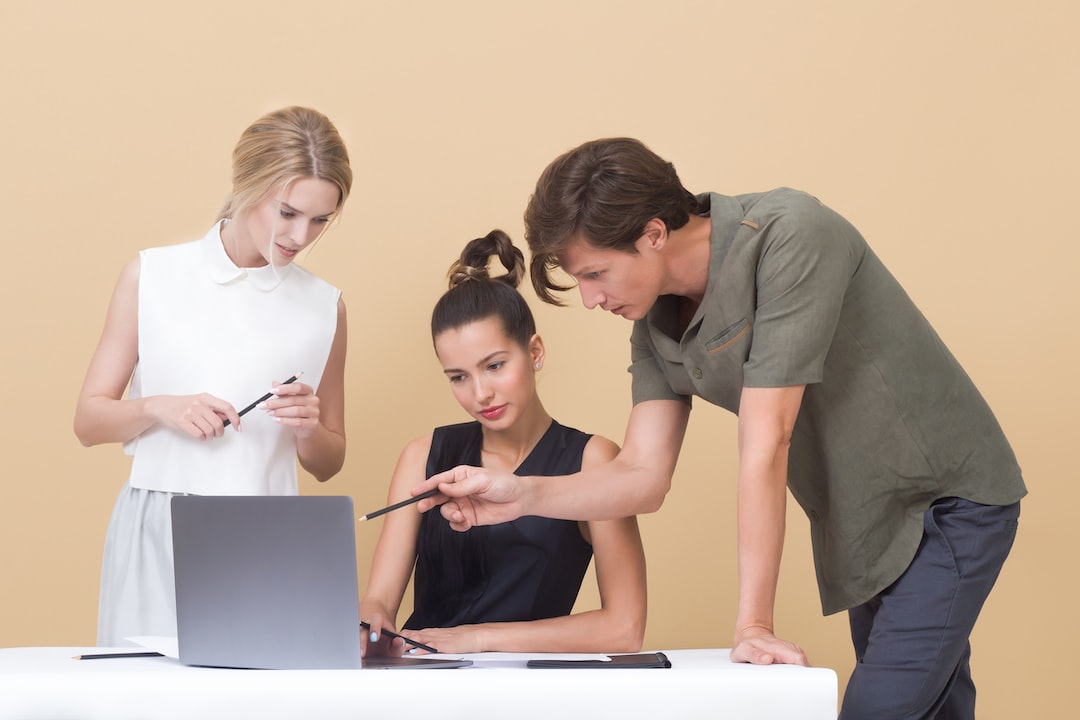 Dating Tip: "How To Ask A Man You Work With Out For A Date Using Class, Style, Dignity And Integrity."

"Is there a guy at work you'd like to date but can't get his attention? Try this simple, proven technique and find out if he's interested fast."

I recently received this question from a woman wanting dating advice. If you've ever seen a man you work with that you're attracted to, who you'd like to date but, for whatever reason, he hasn't asked you out, you might try this technique.

"I am a 29 year old single woman. I am very attracted to a man at work and would like to go out on a date with him. I only know him to say 'Hello' to and I have found out that he is single."

"I am well educated and dress very well and have been asked out for dates by many men, but I have never asked a man to go out on a date. What should I do?"

The first thing you want to do is let him know, in a nice way, you're interested in him. Then he will either respond by encouraging the interaction or not respond and walk away.

An important dating tip: As an attractive woman, you know there is nothing worse than a man coming on to you when the feeling isn't mutual. That's how he will feel if he doesn't share your interest. Don't know how he feels about you? You can go through our post on How to Tell if a Guy Likes You, where we discuss 25 sure signs that help you decipher his hidden signals.

An important dating tip about establishing eye contact: You don't want to stare him down. Rather, you want to look at him until you get his attention. Once you have his attention, hold the eye contact a moment, then smile.

And an important dating tip about smiling at him: Don't use a sexy, seductive smile. It gives him the wrong message. Rather, give him a nice, warm, friendly smile. A smile that says, "Hi. I know we don't know each other. I'm attracted to you and I hope the feeling is mutual. If it is, let's get to know each other better. If it isn't, I respect that and will leave you alone."

After you've established eye contact and smiled, if he keeps walking, at least you tried. If he stops, say hi to him and ask him what his name is. Try to start a casual conversation with him. If he has anything on the ball, he'll know you're attracted to him. If he's interested in you and he's a good prospect, he'll encourage the conversation.

If you see him on a regular or semi regular basis, after you talk with him for a while, end the conversation without asking him out until you see him again. Then, when you see each other again, pick up the conversation where you left off. If he doesn't ask you out and you think he's interested say, "Maybe we could get together sometime for lunch."

If he responds favorably, make plans to get together with him.