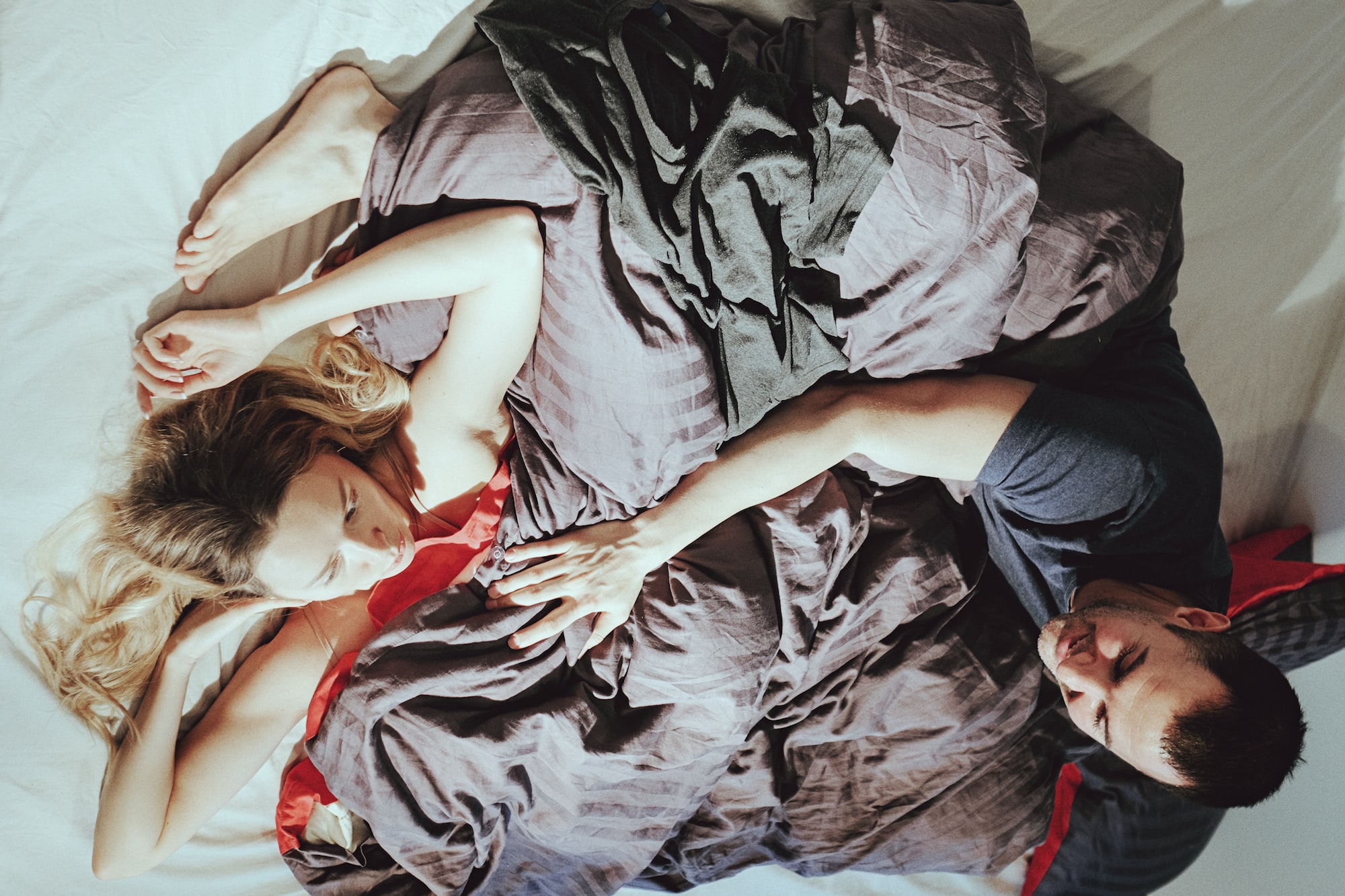 Do Men Prefer Women Who are Hot?

Do you feel that men prefer women who are hot?  I am sure most of us have heard it said that men are very visual creatures. They are drawn to what is pleasing to the eye and rely on their vision for stimulation more than they do their other senses or even their minds. It isn’t just women, the sleek look of a new boat or the shiny red of a sports car can also turn their heads. But when it comes to what attracts a man about a woman, the answer comes from biological programming and instinct. In past societies, the beauty of women usually meant health, and health meant the ability to produce hearty offspring.

While the short answer to that question is yes, the true answer is a bit more complicated. Sure, being the hottest girl in the bar will get a woman noticed, but will that initial lust actually transcend into something that can last in a relationship? While men may prefer hotter women for a one-night stand or a torrid affair, does that feeling really last in a marriage? Some statistics show that super attractive people are more likely to get divorced, and their partners are more likely to be miserable in the relationship.

And what determines whether or not a woman is considered to be “hot” anyway?

Let’s take a look at a few of the things that makes men prefer hot women and what they actually are attracted to.

Yes, some men prefer women who look hot. Since we have already admitted that men are visual creatures and their most common first attraction is physical, let's look at this first. As we’ve explained, this desire comes from the human instinct to procreate, and so most of those features are about this sexuality. Anything which subconsciously signifies health and fertility can be visually satisfying to a guy. What are some of the features that make a woman visually stimulating to most men?

Having wider hips than waist is one feature that men are often attracted to. In the past, having wider hips could show that a woman would be more likely to give birth successfully, and thus nature decided to make men attracted to women who shared this trait. Of course, right behind this feature was a tendency to prefer women with larger breasts. This also is likely because his subconscious believes that this is a sign of fertility. Even men who don’t want children are bound by their basic instincts, it would seem.

A higher pitch to her voice can also make a woman seem more attractive since this can signify that she is younger and thinner. Women, just as men, also tend to lower their voice when they are being aggressive or angry, so a higher voice may signify a more calm-spirited woman.  Healthy, shiny hair also signifies health and youth and can make a woman appear sexy to a man, as can long arms, long legs, and height overall. Oh, and ironically, it seems that gentlemen actually prefer blondes. Basically, anything that can make a woman have instant sex appeal, or builds chemistry between the two can help unify any couple.

While an initial attraction can be there when a woman looks superhot, men actually prefer women who act nice, according to most studies. All too often, when a person is extremely beautiful or hot, they know it and act accordingly. Not all of them, but many “hot” people are also entitled people, and they can be quite snobbish and rude to the rest of the population. For most men, this can be a turnoff. If a hot woman is on a date with a good-looking, confident guy, he may find himself enamored with her beauty, but he will most likely lose interest quickly if she is rude to the wait staff.

It really isn’t that hard to be nice to people. It doesn’t take hours in front of the mirror or cost thousands in cosmetics and hairstylists. Being kind can include such actions as giving time and/or money to those in need, opening the door for another person, allowing someone with fewer items to go ahead of you in the grocery line, or simply greeting everyone with the same respect.

Along with showing a little kindness, men also seem to find it attractive when a woman has a positive attitude about life, is honest, stands up for the right things, and shares similar interests. They also like it when you’re independent, but not afraid to ask for help from time to time.

Not all men prefer women who are hot. In fact, there are some men who refuse to date hot women at all. It may sound a bit discriminatory, but there are men who want nothing to do with a woman who draws all of the attention at the party. One of those men is Dan Rochkind from Mel’s Burger Bar. Dan swears that he won’t date hot women anymore, and he isn’t afraid to explain exactly why he feels that way.

Dan, a 40ish male executive with thick hair and a nice build, admits that he could probably have any woman that he wants. He also admits that while he has met a lot of nice women in his lifetime, he used to always go for the hottest ones. In his 30s he went on many dates, as many as 3 every week, and most of them were hot young blondes that were as much as ten years his junior.

But Dan says that dating Barbie isn’t all it is cracked up to be. He said they usually turned out to be selfish, vapid, flighty, and unable to even carry a dinner conversation. A study done by Harvard University, Santa Clara University, and the University of La Verne seems to back his opinion that maybe the hottest people don’t always have the hottest relationships. 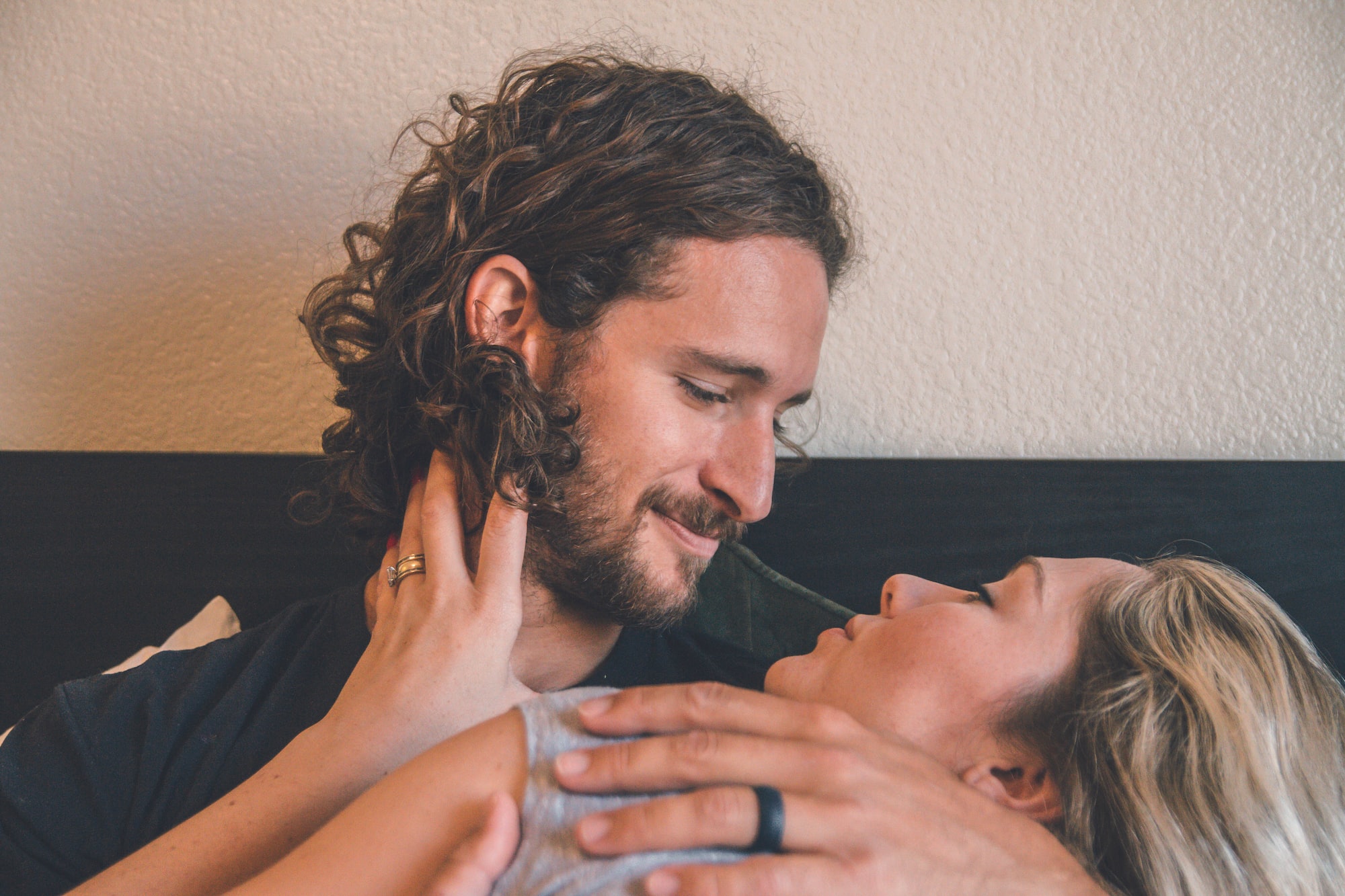