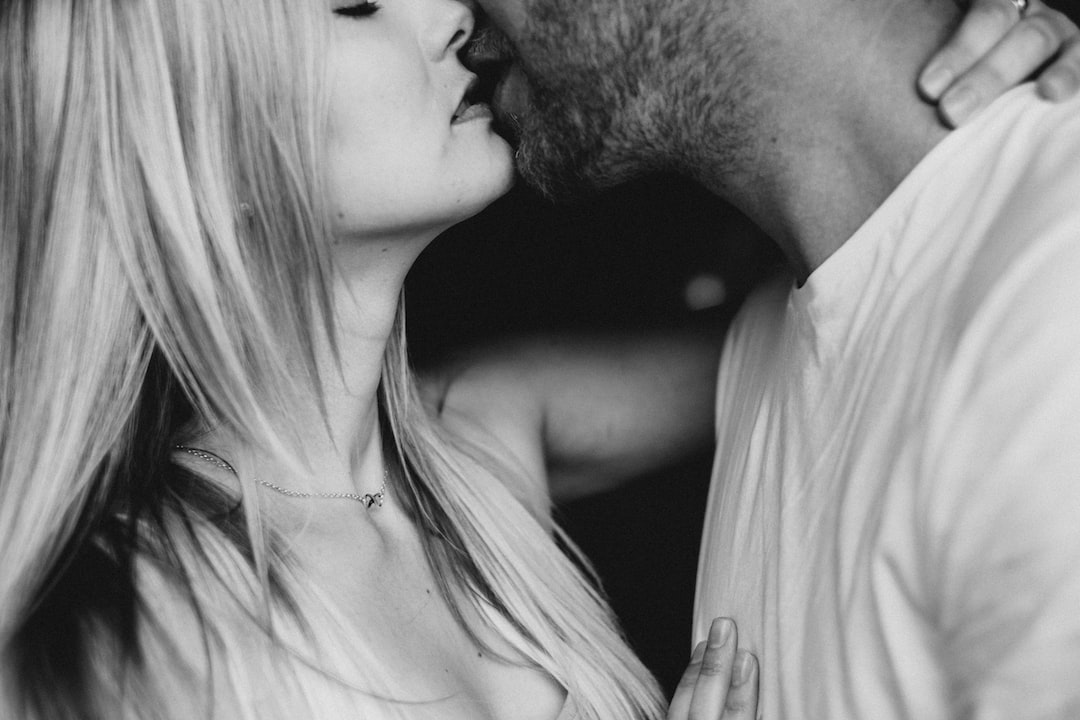 Do You Think He’s Cheating?

Before we begin, tell me which guys in the relationships below are cheating:

Before you tell me which of the guys in these three relationships do you think is cheating, let me tell you this: Every single one of those guys is seeing other women.

Does that surprise you? Make you angry?

Before you start throwing things (and for the record, I just made those three couples up, and I realize I didn’t give you much information to go on) you should know: the reason I ask is because I think this is an issue that crops up ALL THE TIME for women, and there’s a huge issue underneath the word “cheating”… And THAT’S the real issue we need to discuss…

How most women define cheating

Most women would tell you that if two people are “together” and one of them “sees” other people, that’s cheating. I’m not convinced there’s even one guy in the world who would agree with that definition, though.

And here’s why THAT is really, really bad for all the women in the world.

When a woman has that definition of cheating, she often completely gives over her life to a man who isn’t doing the same. In other words, he’s “won” her and may now either a) lose interest, or b) enjoy and keep all the “benefits” of a relationship with her but never make a commitment, even though she’s made a commitment to him.

If you hope for and want to be married someday, you could lose years of your life this way, waiting for a man who isn’t waiting for you.

So how SHOULD you define cheating?

In my world, “cheating” is a word reserved only for two situations.

First, where two people have made a clear and explicit agreement to date only each other and one of them breaks that agreement.

And second, in a marriage when one person “dates” (meaning sees because they’re sexually or deeply emotionally interested in) another.

Why you should (both) date other people until you are (both) ready to commit
There’s a big difference between dating and exclusivity. If you are a woman who is seeking a committed, exclusive relationship or marriage, one of the best things you could do to secure a commitment is to NOT be so easily won!

I’m not at all saying “play hard to get” – I’m saying look for the man who is going to commit, and don’t stop looking until you find him!

This actually not only keeps you from losing years of your life with a man who isn’t going to commit, it also makes you extremely desirable among men!

How to get him to commit to you

First, you need to clearly communicate (and this is delicate, and I talk more about it in “Capture His Heart and Make Him Love You Forever”) exactly how long you’re willing to date without a commitment.

Then, you need keep dating other guys until the two of you explicitly agree to be exclusive.

I know it’s hard to spend time seeing, spending time with, and enjoying other guys when all you want is to fall happily into the arms of this one particular man, but until you two agree that you are each other’s “only and forever,” that’s the best path toward your dreams.

How to make him BEG you to be his (and his only!)

If you’re sick of “Bad Boys,” “Players,” and guys who just won’t commit, you need to go watch this new video renowned relationship expert Michael Fiore put up. It’s called “3 Steps To Make A Man Love You” and it teaches you how to make a man not just “fall” for a you… But to actually make him obsessed with you so HE decides he WANTS to be serious…

-> Make him powerfully addicted (in a really good way) to you!

Michael lays out the absolute truth about what men really want and need from a woman for them to be able to give EVERYTHING to her… (In fact, he flat out tells you how his girlfriend captured his heart and made him fall for her HARD even though he was “playing the field” and thought he’d never settle down.)