Is He the One for Me? Find the PERFECT GUY in Five minutes

Are you in a situation where you have finally set up a date with your new man? Have you decided on the location, time and things you are going to converse about? If your answers to the above questions are ‘yes’ then I am sure that you are aware of the countdown and now are desperately waiting to hopefully have a good time with this new man.

“I would genuinely like to have a  deeper insight into this man’s personality. Is there any way to find out if he is going to be worthwhile or should I not raise my hopes because almost all the men are the same?”

New relationships and dating can be an out of the box or luck of the draw kind of experience. However attractive or mean the guy seems to be, the fact remains that you have not the slightest idea of what boat are you jumping into.

But if you possess the skill of reading personalities then it would be a matter of a few seconds for you to figure out his intentions. His body language, style of speech and topics of discussion open the curtains to the thoughts behind his mind.

I am sure it would be a relief and pleasure to be conscious of his plans. Imagine the comfort in knowing whether he would stick around? Especially chemistry wise, if the two of you have intricate chemistry then why not?

No one wants to waste their time in this constantly progressive and changing world. You have to adapt to what comes your way, while also molding it into something you would like. Saving yourself from the stress of the negative vibes radiating from your man would be lovely. Wouldn’t it?

Well, it is all in your hands and it is not impossible to read his character. It may seem complicated but it isn’t. It’s just basic survival skills.

Why Do Men Lie?

You need to figure out what is cooking in your man’s head. Often you will see men trying to show themselves as impressive and entertaining. They may not be so, which is why they have to put in an effort. They will speak about the money they earn, cars they drive, places they’ve lived – honestly, it can get too much take.

But hey, isn’t that the nature of the beast? All men want to pass on a vibe indicating they are fun and happening personalities.

The fact remains – No one in the world can ever find a perfectly apt partner.

When you get a glimpse of his personal downsides, it can be disappointing to realize that he is not the same exciting and lovable person you initially met. 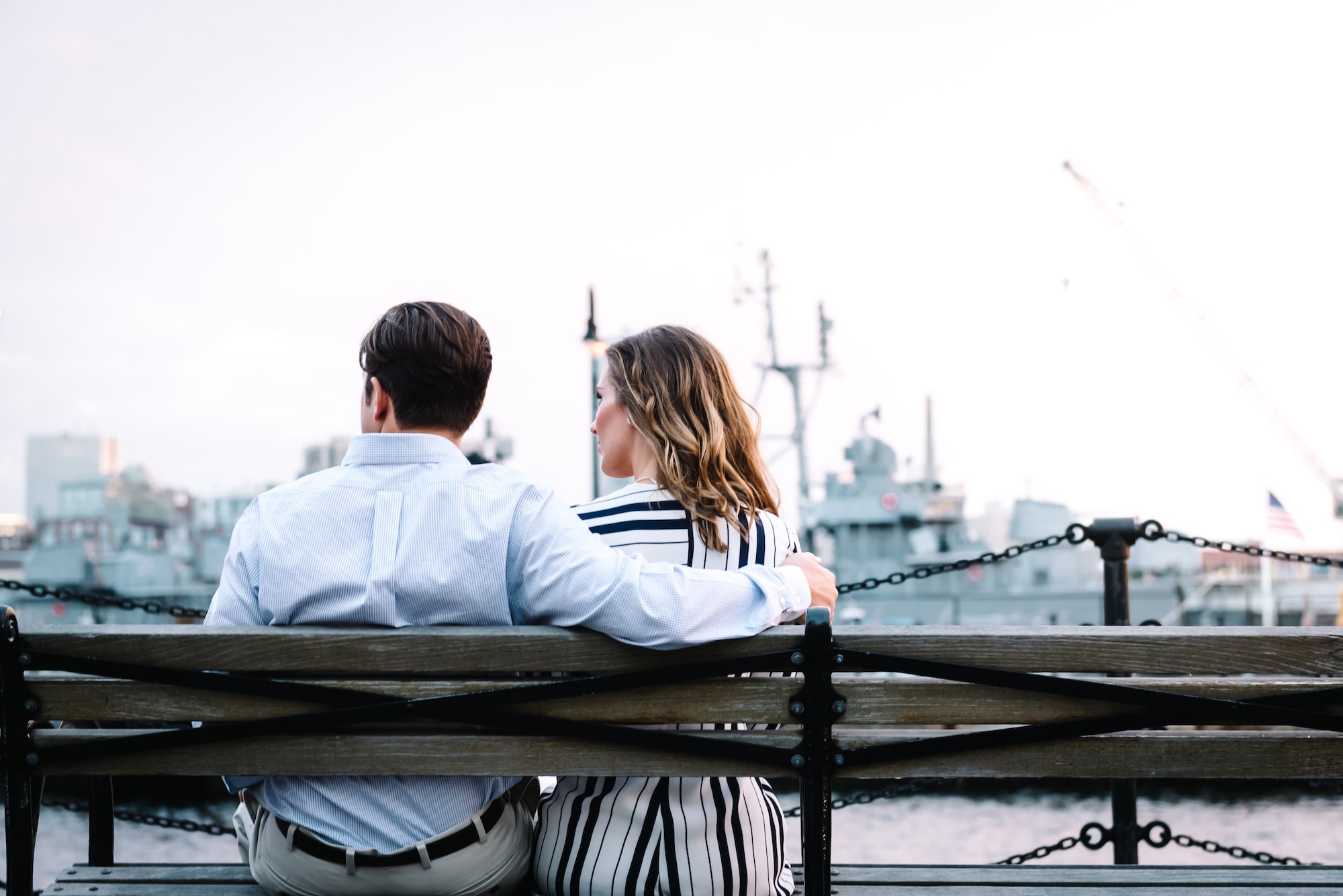 Although there is no reason to fret, it’s all part and parcel of relationships.

Beware of being prey to the kind of men who will bluntly lie about facts and incidents that can be a crucial factor in determining whether you want to stay with him or not. These men will not care a damn about the outcomes of their actions, neither do they value your feelings half as much as you thought they would.

The best thing to do when you find yourself in the arms of such a man is to flush them out of your life as soon as you can, or else the next thing you know is that your relationship has deepened even more. This is when letting go can become ridiculously hard.

It’s a fact that must be stressed upon – because you do not want to tangle yourself in strings that become almost impossible to unknot.

You have two possible situations here.

Irrelevant of the kind of guy he is – make sure you tackle him with the predatory instincts of a deer. Because, the moment he is aware that you are smart and observant of his intentions, he will turn his back and evade the relationship.

Stupidity would be when you give him an idea of your doubts. This is when he will instill what you want to hear and see inside your head.

An ideal example would be –

“Baby, I genuinely hope you are not the kind of guy who claims to believe and abide by commitments but turns their back after getting sufficient amounts of whatever they want. You will not leave me abruptly, will you?

When you show yourself as susceptible and naïve in the relationship domain, the man is left with no option but to assure you in a sweet manner that he is going nowhere.

Now let us understand how to uncover the truth.

Wondering how to get into his head without setting off an alarm?

You must very subtly get an idea of his views of the mishaps that occur in relationships. Breakups, commitment, possessiveness or double dating are some topics that you pick his thoughts upon. This equips you with vital knowledge on how he perceives a relationship.

To keep him in the shadows of your intentions, try starting a conversation about a common friend or relative. The backbone of the topic should be relationship related. This sucks out the reality of his views and honesty in a relationship.

“Now that we are anyway talking about our gym colleagues, I might as well tell you about something that is worrying me. I use to work out with Antoni every day for months, but it has been over 2 months that I have not heard from her. Her friend Jack told me that she is going through a major break up after 5 years of being together with her boyfriend. Apparently, she read his text messages with some other girls and there was some sort of kinky content in there. I feel so bad for her, she’s the type of girl who does not deserve to be cheated on. Do you think it is cool to talk to other girls in an explicit manner while you are in a committed relationship?”

“Is it a thing that men cannot resist their urge when they speak to other men? Kinky stuff can also lead to getting into each other’s pants, that is not fair I believe, is it?”

Be sharp with your choice of words. Play the saint who is working on a mission to uncover the truth behind your man’s thoughts.

“Yes, it’s not fair. But don’t be surprised if it happens. Urges can get hard to control when beauty lies within touching distance.”

Here, he clearly agrees with you. But also gives you validation in the event he finds himself in the same situation. It’s a long shot to say that he would cheat on you, but he clearly would make peace with himself if such an incident did take place.

He can also respond in a manner such as,

“I would not say it’s unfair. How long can you restrict yourself to just one person? If you are not getting physically intimate with the 3rd party – a little kinky talk via an exchange of messages surely does not do much harm”

This now is the kind of man who would definitely cheat on you if he stumbled upon a chance. In fact, he is telling you outright that in the long run, he would embark on a side pleasure journey. You may want to think not thrice, but ten times before engaging emotionally with him. Irrespective of your love for him, please be cautious of a man who openly tells you that kinky talk with strangers when in a relationship is no harm.

The lovely part of such conversational moments is that you will get to the bottom of the truth naturally. Even if he does not advocate the topic.

Think about it, the words he speaks and thoughts he has about the other man are exactly what he would do when in the same situation.

Please, do not get into the zone of pulling a trick on him or playing around with his head. All you are doing here is getting an idea about the level of compatibility the two of you can achieve.

This situation is very similar to that of going for a job hiring interview. No one is going to hire every second person.

Considering everything we have spoken about – it is of utmost priority to study him in a manner that gives you information whether he will add value to your life or build-up to unwanted drama.

Noting such factors inside your head assists you in avoiding the situation of leaving each other when it is already too late to do so.

Eventually, it is a prudent choice to lay yourself in the arms of a man who works equally hard in maintaining a healthy relationship.