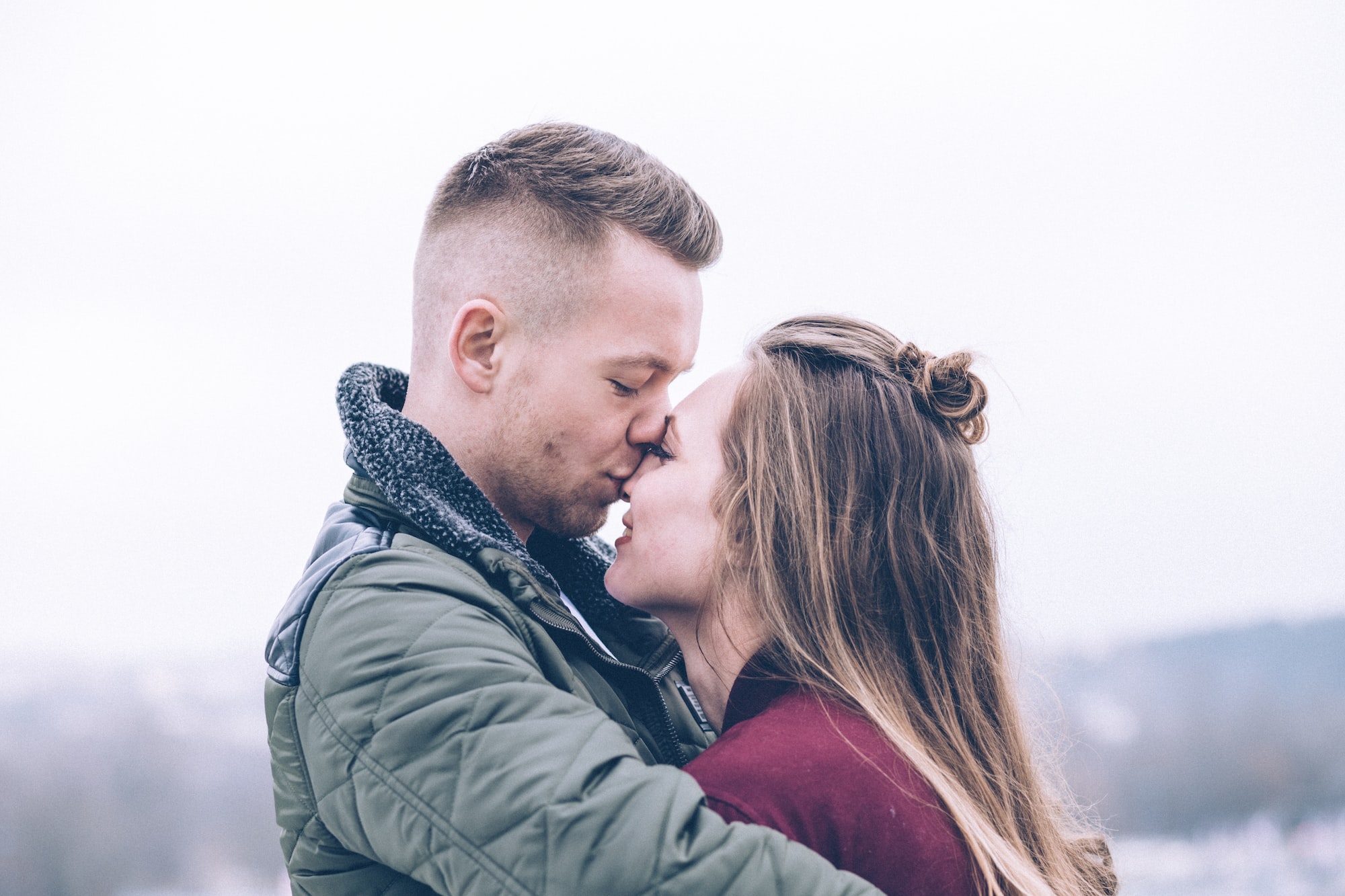 Guaranteed Method to Make Him Hot for You

Looking to turn your relationship up a notch and make him hot for you? How would you feel about learning a guaranteed method to kick up the heat between you and your guy? It is a secret used by couples’ therapists all over the world, and now you can be privy to it.

This secret way of making a guy hot for you is so potent that it could even help those who are struggling with their intimacy issues.

If you are looking for a way to make him more attracted to you, drive him crazy for you, and maybe even peak a bit of his jealousy when he sees the interest that other guys have in you, then this could be the answer.

Researchers into improving relationships and intimacy have proven this method to be real. It is actually so obvious that you will wonder why you’ve never thought of it before now. And yet couples all across the globe are using it to spice things up in their relationships.

So, what is this secret? Time apart. Absence apparently doesn’t just make the heart grow fonder; it makes the intimacy grow closer.

Science Shows Jealousy Can Make Him Hot for You

According to Doctor Todd Shackelford, male jealousy is one of the main drives of male intimacy. Doctor Shackelford is known for his work as a director at Oakland University’s Evolutionary Psychology Lab.

This doctor studies how male jealousy plays a role in all sorts of relationships and circumstances, from marriage to spousal abuse, to homicide. He believes that male behavior is shaped by primal jealousy in ways that humans have not even discovered yet.

For example, according to his research, men who are married to women with many male friends tend to want to have sex far more often than men whose wives tend to only have female friends. On a primal level, that tiny hint of jealousy at the subconscious thought of the wife sharing friendships with others makes him want to “mark his territory” so to speak.

The reason that the doctor chose to focus his research on men isn’t sexist or anything quite so disdain. It is simply because jealousy in women does not work the same as jealousy in men. For the female sex, jealousy is more prevalent when she feels betrayed on an emotional level, not a physical one. For men, it is more physical than emotional.

In other words, a female can be away from her guy for extended periods of time and not feel jealous, as long as the emotional attachment is intact. If he keeps in contact with her through emails, texts, phone calls, and video calls, she doesn’t tend to become jealous that he may be intimate with someone else.

Of course, this type of jealousy can become unhealthy and even dangerous. If a man cannot control himself when he feels this jealousy, he may become abusive towards the woman of his attentions. If you are afraid that this would happen with your guy, you may want to rethink your relationship.

To many people, that couple that is always together may seem like they are very close and intimate. While this may sometimes be true, it is not usually the case. Those couples who seem to do all of their activities together and never leave each other’s sides may not actually be that happy.

While it may look like these two are so in love that they cannot bear to be apart, they may actually be getting on each other’s nerves. Research often shows that being together too much can backfire and cause the intimacy level to plummet. Most couples need time to miss one another.

Missing You Will Make Him Hot for You

While you may think that the couple who stays around each other every day has the closest relationship, research shows that long-distance couples tend to feel closer to each other than those who see each other all day. The time spent apart can drive the man’s sexual desires by giving just the needed fuel to his jealousy.

Coming Back Together to Make Him Hot for You

While you can see that your time apart is very important in making him hot for you, it is also important to come back together and rekindle that intimacy. Using jealousy and time apart can be overdone, and you definitely want to avoid that.

Make sure that you plan for time together after having your space. Take your time apart and spend time with friends, pamper yourself, and prepare for the time you will rejoin him. Maybe a new sexy outfit, or maybe plan for an intimate dinner. Either way, make the time you come back together so special that it is all he can think about the next time you are apart!