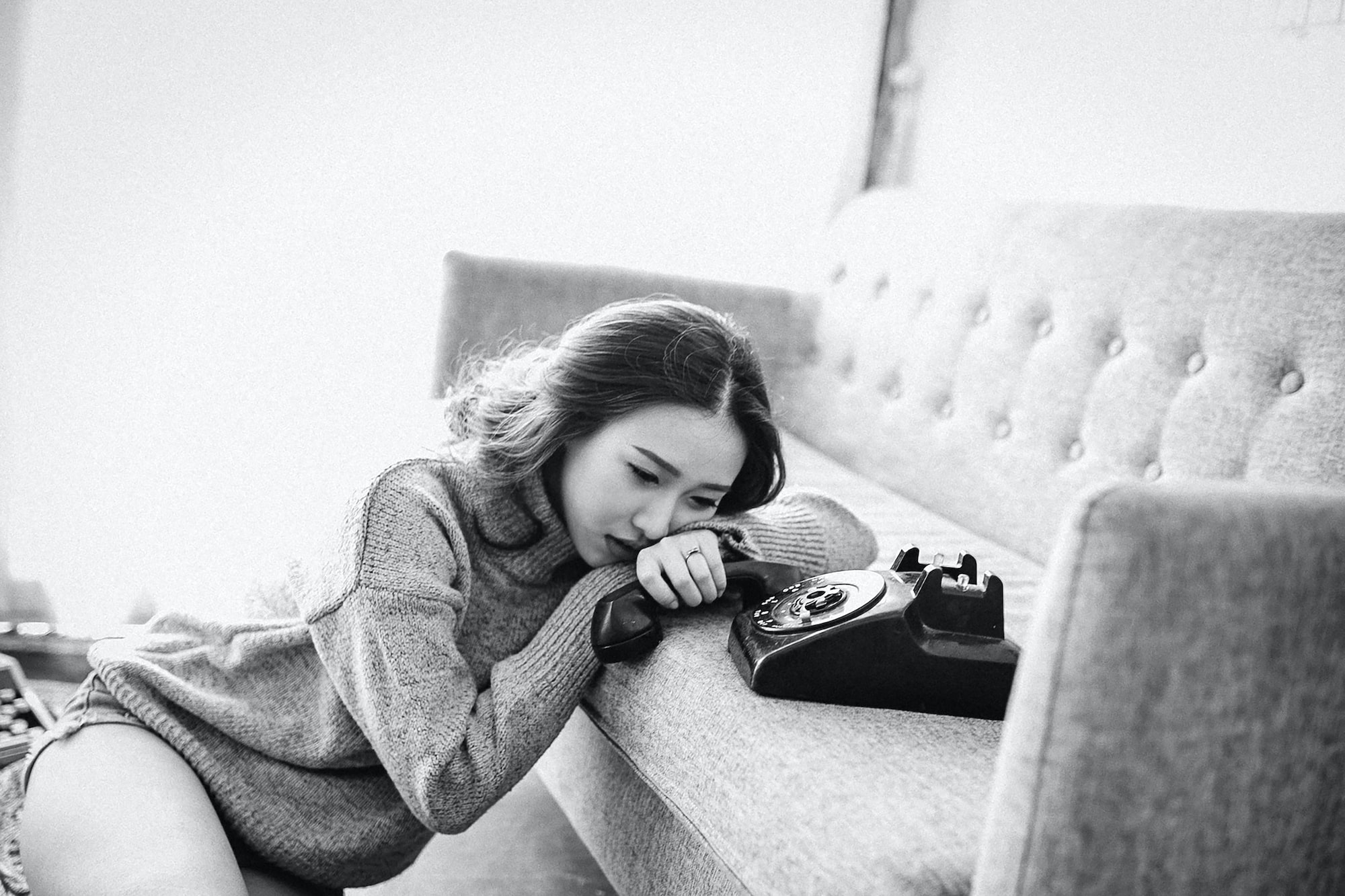 Relationships are hard! What can make them even harder is dealing with a whole bag of mixed signals. When you're with a man and you find yourself having to deal with more confusing signals than a broken stoplight, it's probably time to figure out what is going on!

Men don't usually give off confusing signals when they are interested in a relationship. If they are truly ready to take a step forward or want to be with you, they make their intentions known.

So if your man is telling you one thing but behaving another way, you need to figure out what exactly is going on. If you don't figure this out soon enough you may just find yourself in a one-sided relationship going nowhere.

Luckily for you, we have listed down 4 Of The Most Common Mixed Signals that he might be giving off. We will also try to understand why he could be giving these mixed feelings. Don't worry, we're not going to leave you to deal with this alone. We have also provided steps for you to take if you find yourself in any of these situations.

4 Reason For Those Pesky Mixed Signals

The Jekyll And Hyde Persona

This is the situation when you find your man being super kind to you one day, and a monster the next day. He might ask you about your day and hang onto your every word. Whereas at other times he can barely make time for you or he answers things flippantly.

You feel like you're constantly walking on eggshells around him. What little thing will set him off and make him behave so indifferently toward you today?

When you are with a man like this who runs hot and cold it can be extremely frustrating. The nice moments might be great and make you feel like holding onto the relationship. But the difficult moments could be horrible to experience.

When communication with him feels like a bad seesaw it's best to confront him about it. You need to let him know how his behavior is affecting you and how it is making you feel. Open communication can rescue even the most struggling relationships. Here are some more things you can implement to build better communication.

This type of man doesn't like to share about his day, his life, or anything at all. It might make you feel like you're talking to a brick wall. Especially on days when you are venting about things, it might be annoying to speak to someone who cannot muster more than a "humph."

This kind of behavior might be due to two reasons:

You can speak to his friends or family members to learn more about his behavior. You do not have to be sneaky about this, you can just ask them whether he is usually this quiet and cagey around them as well. This will help you build a better picture of him. Then you can speak about it to him truthfully once you have more information.

This isn't a big problem to deal with. It's very easy. You just have to ask him how he is doing and what he is feeling. He might be shocked at first that you did not recognize his emotions. But once he knows what you have been dealing with he will start being more open.

This is the man who seems like he wants a relationship. He might act possessive, or check in with you every day. He seems like he is interested in taking this to the long-term level but there is something about him that's just off.

You find yourself constantly having to make an effort in the relationship. You are the first one to make plans, you always ask him how he has been, and you make all the decisions. He seems to sit back and wait for you to do all the heavy lifting.

With this kind of personality type, it is tough to even get to know him better. He might not make an effort to let you into his life, take you to meet his family, or do anything personal.

In this relationship, the most important thing you can do is to take a step back. You have to make sure that he notices your effort and that he is willing to do the same for you. Give yourself a deadline that by X day if he doesn't make an effort, I am done with this. If that kind of ultimatum doesn't start the fire beneath him then you need to scrap this relationship

This kind of guy is just like a light switch. Sometimes he is on sometimes he is off. He can be the most passionate guy in the room one day, and the next he's as cold as day-old salami.

You might try your hardest to turn his switch on during those off days but it just doesn't seem to work. Sometimes you may feel like you're the one at fault for his behavior.

But you have got to understand that men with this persona are the most difficult to understand. Often they are dealing with their insecurities to focus on other people.

You do not have to wait till he is in a passionate mood to strike up this conversation. Let him know where you are at and that you will not stand for any more of this light-switching. Men who are like this usually want to be in a relationship but struggle with their feelings too greatly. If he is truly interested in you, he will work on himself. In no time you will see his effort toward the relationship speed up.

After getting to know about all these kinds of mixed signals, which one does your man resemble the most? It might be scary to take a step and confront him about it, but if you see this relationship lasting you need to do something about it now. Don’t give up, great time take time!

Did Your Boyfriend Let You Down Again?