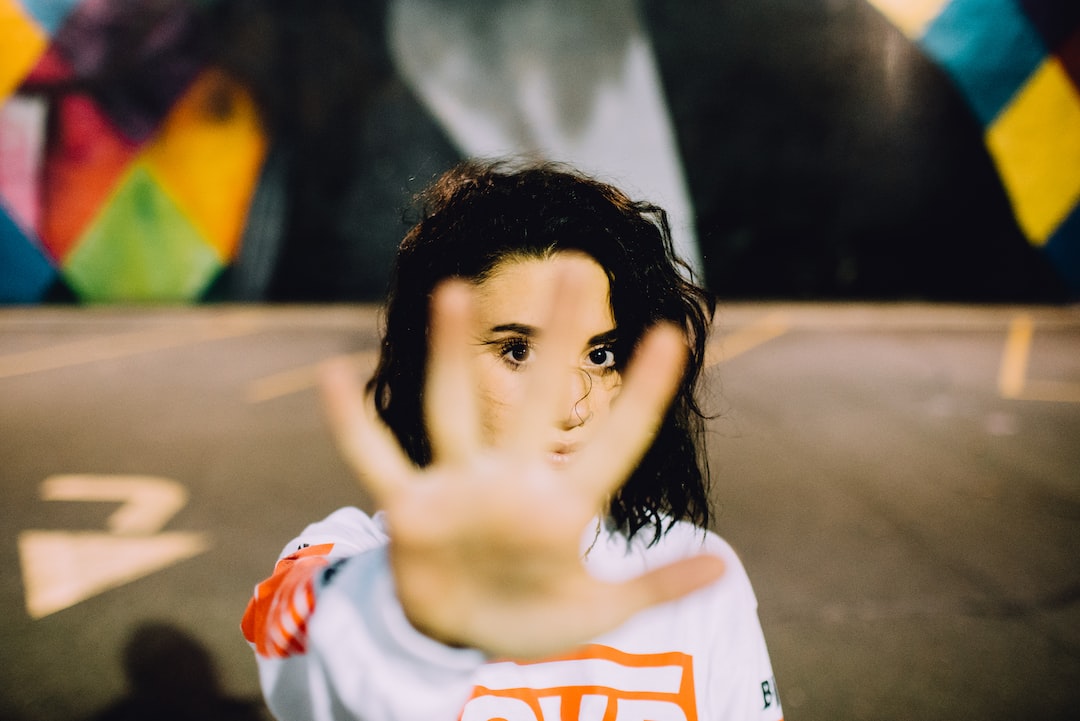 Number 1 reason why NoFap Challenge will make you Successful

You should take the Nofap challenge and quit pornography for good. We have brought up some scientific evidence to back up our claims. Humans have a neurotransmitter called dopamine, which is responsible for seeking and searching rewards.  Dopamine provides us with the motivation and the drive to pursue our long-term goals. If you've ever craved for a desert or spent hours on a video game trying to level up, it was all because of the dopamine.

Without dopamine, one loses all the motivation to go out there and do things. Scientists have even conducted experiments on this, they turned off the dopamine receptors in rats only to find out that the rats become so lazy that they die of starvation even though there was food in their cage.

Coming back to sex, it is crucial for the survival of your genes and so your body always rewards you the most for it. It raises your dopamine levels to around two hundred percent. While watching pornography you can consistently keep your dopamine levels high by watching different videos. It is like taking another little bump of cocaine. You finally end up decreasing the amount of dopamine receptors inside your body and over the course of years of watching porn would end up doing some serious damage to dopamine reward circuits. This is a large reason as to why there are so many men out there that have mental disorders such as social anxiety, depression and lack of motivation. It's because we are constantly screwing with our dopamine and the worst part is that society is actually encouraging us to do so.