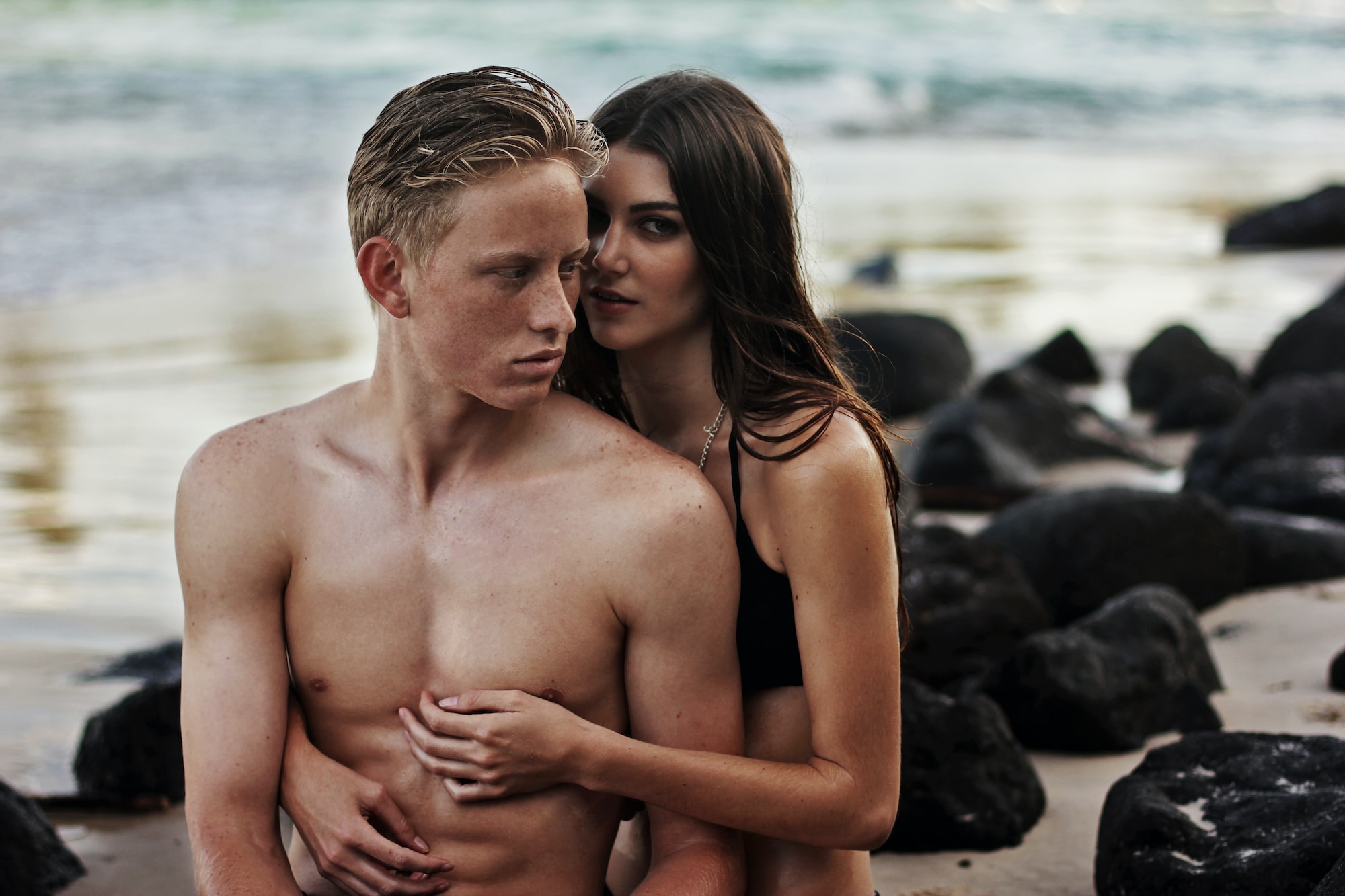 3 Rules You Need to Know About Men

Many will agree that a successful relationship is defined by two understanding partners. Compatibility is the key to any long term relation. If you are a novice, then a question such as 'how can you become compatible partners?’ might strike you often. Well to answer this, a general truth must be understood.

You might spend considerable time with a guy and still be confused about spending your life together with that person. On the other hand, sometimes you might spend just two months with a person and immediately know that he is the one.

Why does this happen?

The answer is simple, it doesn’t matter what amount of time you spend with your partner, what matters is how well you know him.

Human emotions are usually unstable, and the human mind is equally complex. So there is a very little chance we know a person inside out even if we claim so. However, it is not uncommon for you to hear that 'women are complex' by men who claim to be easy going and simple in nature. But can we really agree with this fact? In reality, even some men will have to face the truth that the scenario is quite the opposite of what is stated. Men too are quite complicated.

Women who are often on the receiving end of the ghosting will agree with this fact. If men were simple, wouldn’t they be clear and practical in their approach?

Well, that is what is expected of people who are straight forward. However, men would love to deny this and disagree here as your man's behavior that appears strange and mysterious to you will seem perfectly normal to other men!

I’ve come to realize that male behavior is mystifying to women—but not to other men.  It all makes sense once you learn the male code.

Men are from Mars and Women are from Venus. Men and women are so very different from each other in every aspect. And perhaps this fact that you and your man are poles apart in your approach, pull you two closer. It is thus nearly impossible to come to a conclusion whether men are mysterious or they are simple. So what can you do to understand your man's behavior better? The easiest one would be learning the 'man code'.

As many relationship experts suggest, any long-lasting relationship always requires a two-way effort. A man cannot pull it off single-handed and vice versa. So what you need is to really have an insight into the male behavior and conduct, just like your man should get a glimpse of your world. A romantic book that you love might disinterest him, just as his preference for books might disinterest you. The real effort is in the fact that how willing you are to push yourself for making the relationship work.

Men are only associated with strength and power. Strong will and heroism are synonymous with masculinity. This image that has been constructed of men by society sometimes proves to be false images. The high expectations of them and the unrealistic standard set for men are often too high to meet. Once you step out of your comfort zone and step into your partner’s shoes you get many different perspectives about your partner.

Getting an insight into your partner's mind will help you understand the unwritten rules of the male conduct defined by the society; and how they affect your concept about men.

1. Logical thinking is a man’s forte:

Rationality and logic are always considered to be a man’s domain. Knowingly or unknowingly don’t we all prove this point sometime or the other? The reason is the unending comparison between men and women.

As a code of conduct, we always want our man to be practical and in return for expecting so we only set our standards as being emotional and irrational beings.

Another reason for this is the differences in the upbringing of girls and boys.

Society too has its role in this, allowing women to be expressive and denying men’s needs to vent out their feelings.

Slowly they learn to think from their mind and not the heart. Understanding this rule will help you decode why you man seems to be 'insensitive' often. You will also find the answer to 'why does he boast of being rational and reasonable?'

The emotion that is an integral part of your relationship for you is a mere distraction for you man that hinders their real objective in life.

The last thing that men desire is to let others down let alone themselves. They are in constant competition with themselves and that is the reason they are so hard on themselves.

Failure of any kind is hard to digest for them. As they tend to take failure quite seriously. Whether it is your words of appreciation or criticism to make the relationship work better, it has a great impact on your partner.

Knowing this rule will help you understand why he behaves strangely when you point out things that will help to improve your relationship. The only thought that occurs to his mind is that he could not stand up to your expectations.

Your man would rather leave you and the relationship rather than bear the fact that he failed you.

What men really seek is to be only the best in everyone's eyes. Whether it is by owning the latest gadgets or by scoring a perfect goal in the match against opponents.

Social acceptance and acknowledgment matter a lot for men. There is a continuous struggle to excel in everything.

As a partner, you must understand that these rules, however unrealistic they might seem, are acquired and not inborn. You can help him make the best of these unwritten rules of 'male conduct'. Try to connect with your man on a deeper emotional level and help him become more flexible coming out of these codes.

From a female perspective, these 3 rules may sound silly or even wrong. But it’s worth remembering that he didn’t get to choose. The male code applies to every boy from the day he’s born.

If a man is lucky, he’ll become consciously aware of the unwritten code he feels compelled to follow.  That gives him choice.  It lets him learn to be more flexible.  He’ll take the best parts of “the code,” while leaving the rest behind.

If he’s even luckier, he’ll meet a woman like you—who cares enough to try and see his world through his eyes…while inviting him into deeper layers of emotional connection.