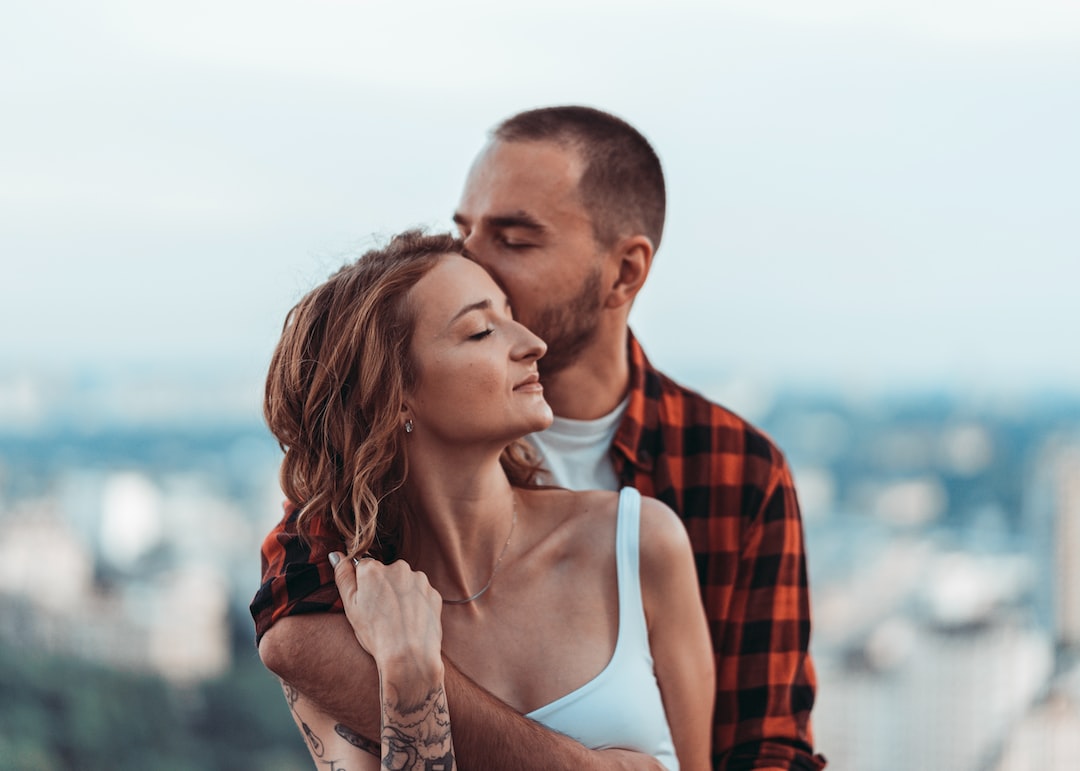 Signs a Man Is Attracted to You Sexually

First, You Don’t Have to be a Barbie Doll

Many women mistakenly think that they have to look like a barbie doll in order to attract the man of their dreams. The truth is, in fact, much simpler. Just as I mentioned in my last article, they are literally millions of lonely, single guys out there and they all have different tastes. No matter your size, hair color, eye color, clothing style, etc. there is a guy out there that is attracted to your type. The key to attracting a guy is not to look like every other woman out there, but to be the best-looking you that you can!

Men Love Women of All Shapes and Sizes

What does that mean exactly? Well, most women think that guys are attracted to women based on size and style. This is simply not the case. I have seen women who were a size 20 turn every man’s head in the room while a size 2 couldn’t even get a guy’s attention. What was her secret? Confidence. The reason it is so important to look your best is that it gives you the confidence that men are attracted to.

So, Is He Attracted to Me?

When a Man is Sexually Attracted to You, He Doesn’t Want to Leave Your Side

A man who is really into you sexually will often stay as near to you as possible, almost hanging on every word you say. According to Own Relationships, when a man means in close to you to chat up close, it could be a sign that he is into you. Of course, I am not referring to the stalker-type who gives you the creeps. This is more about body language.

A man who is not that into you sexually will tend to lean away from you. He may turn his hips to the side and subconsciously try to keep distance between yourself and him. But when a man is attracted you sexually, he can’t help but be drawn closer to you. His body will naturally be pulled towards the object of his affection.

Other acts of body language that are signs a man is attracted to you sexually are if he sits openly, or sprawls all out when you are around. If a man keeps his legs together or even crosses them while you are chatting, while he may be interested in the conversation, he may not be that into your sexually. Crossed legs close off the person who is nearby and does not usually indicate sexual interest.

If he sits with his legs sprawled open, however, that could be a subconscious and primal sign that is he quite enamored with you on a sexual level and wants more of what he sees. This really comes from 2 basic human actions. He is showing his sexual interest in you and he is exerting dominance. It is important to note that subconsciously showing dominance and manhood are both primal, natural expressions for a man who is sexually attracted to a woman.

If He Is Sexually Attracted to You, His Voice Will Grow Deeper

Another subconscious show of masculinity, dominance, and sexual attraction is when a man’s voice lowers to those husky octaves. The primal urges in a woman tend to respond to deeper, more masculine voices, and so a man will tend to lower his voice around a woman that he is into sexually. If you are chatting with a guy and his voice stays the same, flat, monotone sound, then he may not be attracted to you sexually, but when you hear it drop, you know what’s on his mind.

Many women may overlook this when checking for signs a guy is attracted to you. That’s because men’s voices are often deeper than a woman’s, so she may not notice. Some men may not have a naturally low octave in their voice, which can make it more difficult to recognize. But in most cases, when his interest in you becomes deeper, so will his voice.

If He Gives You “The Look,” It’s A Sign He is Attracted to You Sexually

You know the look; the one that makes you freeze like a deer in the headlights. Your heart skips a beat and for a second you aren’t sure whether you are his love interest or his prey. The truth is, you’re kind of both. This look is another primal sign of a man’s sexual interest. Just as a lion stares down his prey, a man may stare into the eyes of a woman he is sexually attracted to.  If a man gives you “the look,” he most definitely wants to devour you.

This stare is actually one of the first tells when a man is sexually attracted to a woman. You do not have to be involved in a conversation, or even sitting close to him for him to show his interest in you sexually with a stare. You will feel the electricity when your eyes meet across the room, and you won’t have to ask yourself, “Is he attracted to me?” His eyes will tell you everything.

When a Man is Attracted to You Sexually, He Can’t Keep His Hands Off of You

Another sign that a man is interested you sexually is if he cannot keep his hands to himself. Of course, this applies only to situations where the act of physical touch is acceptable to and appreciated by the woman. If he is really into you, he will find it hard not to touch you in some way. It may not be in an openly sexual way. It could be anything from holding your hand, to squeezing your backside. You determine the rules and the limits.

One of the most obvious signs a man is attracted to a woman sexually is when he touches her constantly. He could softly move your hair away from your cheek, or inadvertently brush his hand against your skin. Of course, there is a difference between light, sexual interest expressed through touch and openly groping you. You only need to allow touches that are comfortable to you, but this is another way that you can tell if he is into you sexually.

When a man is sexually attracted to a woman, he will want her full and total attention. Men are often, by nature, somewhat jealous creatures and want to be sure that it is them that the woman of their interest is thinking of. Because of this, one of the signs he is attracted to you may be that he stays in contact with you all of the time. There are several ways that a man may do this, and each one could be a deeper level of his attraction.

When a man is first attracted to a woman, he may text her often. These texts may not even be sexual in nature. He might just send a message such as, “What are you up to?” or “How is your day going?” These little messages hint that he is thinking of you and he wants to be sure that you are thinking of him as well. Of course, as his interest grows, the contact might become more and more revealing.

Once his attraction to you has grown, a man may do more than just text you often to stay in touch. His texts might become a bit more revealing and sexual. They may even start off with the words, “Hey Sexy.” He might also send little gifts. Sending flowers is one example of this. Little things like phone calls and cards might be signs that a man is sexually attracted to you. His ways of staying in contact with you might become more and more creative, the deeper his feelings grow.

Those are just a few signs a man is attracted to you sexually. Wikipedia calls sexual attraction an attraction that is meant to arouse the same interest in you. In other words, just by knowing that from signs he is attracted to you, your attraction to him could increase. Of course, if you know how to make a man fall in love with you, then you’ve got it all in the bag already.