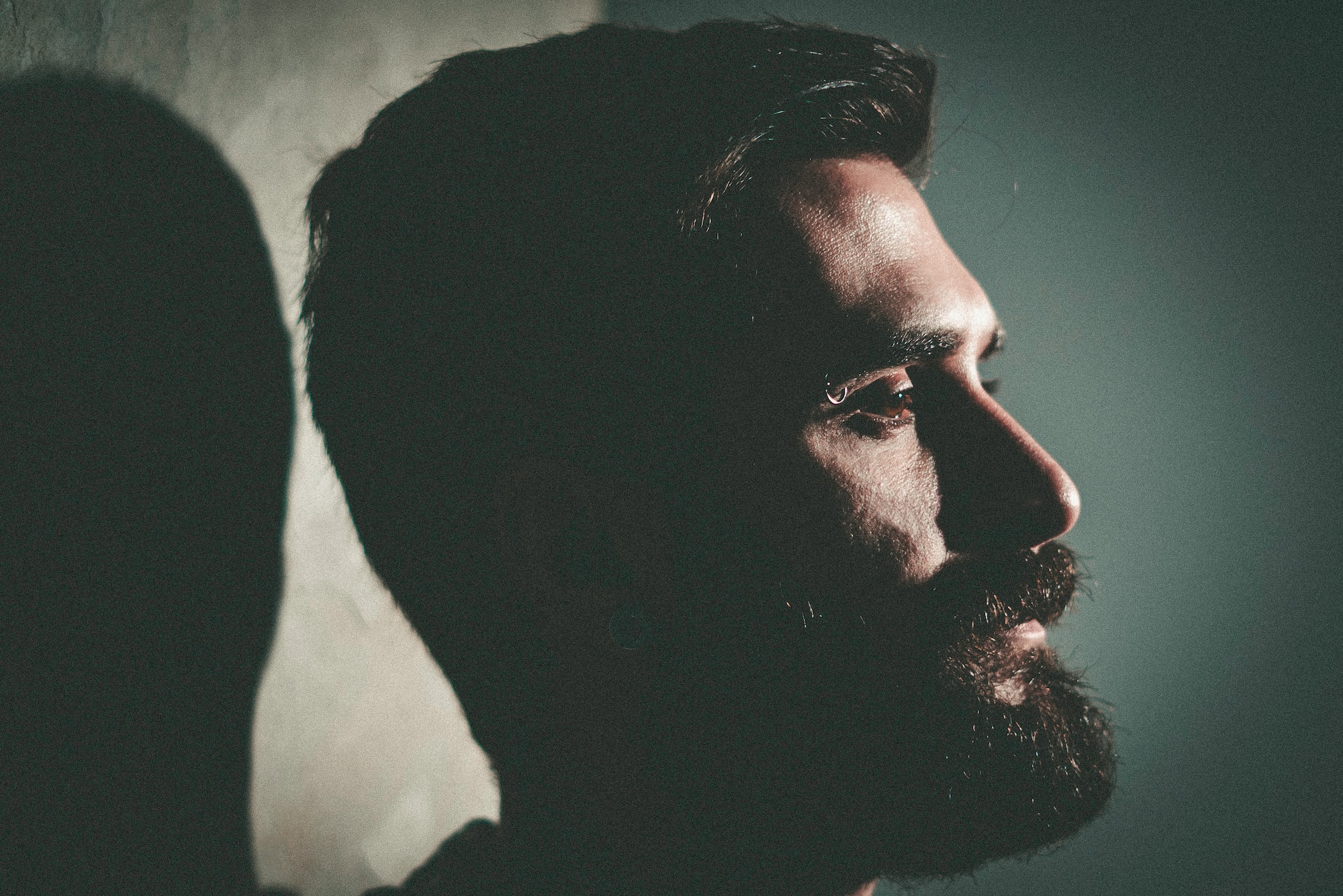 If you’re a woman who has found yourself struggling to figure out what your man wants, rest assured that you are not alone. In fact, most women have a hard time knowing the top things that men secretly want but never share. The truth is, this should not really come as a surprise.

The reason that it is not shocking for women to have no idea what men want is a simple one. How could we possibly know what a man secretly desires when he doesn’t even know himself? While women are usually very aware of their own needs and have no problem making them known in most cases, men often don’t share the same self-awareness.

So what are the top things men secretly want but never share?

1. They love it when you text them first. According to some, the pressure for the man to always start the conversation and give the attention is great. By texting them first, you alleviate that pressure for him to always be the one to initiate the connection between you.

Being the first to start call or text and start your conversations also lets the man know that you are interested in him as well. If he is always the one who contacts you first, he may start to feel as though you aren’t really that into him.

Show him you’re thinking of him by sometimes being the one to text him first.

Your desire for a man’s attention helps to feed his ego in ways that are healthy for your relationship. Flooding him with compliments, texts, smiles, and time can often do the same.

Keep in mind, your man is human, and humans often love to be the center of attention.

3. Men love for you to smile. It might seem strange that one of the top things men secretly love is your smile, but it makes a lot of sense. In reality, your smile is another way that you can feed his ego in such a way that your bond with him will be stronger.

You see, when a man can make you smile, he knows that he has succeeded in being the source of your happiness. To have a woman who is always sad, or wearing a serious face, leaves a man feeling as if you are not happy with him.

If you aren’t smiling, then you aren’t happy, and in his mind, he has not been a success.

4. They love getting compliments. Another thing that men secretly love but probably would never tell you is a compliment. Even if you ask him, a man would likely never admit how much he loves to receive compliments, especially from the woman he is interested in.

Having you share that you find him handsome or sexy can boost a man’s confidence a great deal, just as it boosts yours when he compliments your appearance. You might also find that he is pleased when you admire him for other assets as well.

Compliment him often, but sincerely, and you’ll find his confidence growing.

5. He loves for you to ask him for advice.Men loved to feel needed, especially by the women in their lives. A man likes feeling needed and what better way to let him know that you need him than by asking his advice in important areas of your life? An intelligent woman coming to him for advice is very flattering to a man.

While some women may be afraid that asking a man for advice will make them appear needy or dependent, it can show that the woman has a great bit of wisdom. She knows how much a man can be encouraged by being asked for his input, and how much they enjoy fixing problems.

If you need an outside opinion, ask for his.

6. Men love and need your support. Another thing that men secretly love is a woman’s support. If you came right out and asked a man if he needed the support of a woman, he may not even admit it to himself, but a man loves it when his woman has his back.

Never hesitate to give your man your full support when he needs you.

You might choose to leave little notes to let him know how much you liked a gesture he put forth or an action that he did for you. Whether it is for taking out the garbage or working extra hours so you can be home with the kids, be sure to show him how much he is appreciated.

Giving your man praise and thanking him when he supports you is a terrific way to show him appreciation.

8. Men love to be nurtured. This is an easy one for many women since we are natural nurturers. Although he would never admit it, your man loves to be taken care of and nurtured. Women tend to have a nurturing side that can melt the hearts of the fiercest warriors.

This doesn’t mean that you have to baby him or even coddle him if that doesn’t feel comfortable for either of you. It could be something as simple as giving him a back massage when he’s had a hard day at work or making him soup when he has the “man flu.”

While some women may love being coddled and nurtured themselves, it is important to return the favor from time to time.

While some may see men as simple creatures who only want one thing from a woman, they are truly much more complex than you might think. Society has long created an illusion that men are independent and hard, needing very little from the ones that they love. The truth is that men need to be loved and shown appreciation just like women. They have needs just as we do, and they secretly love it when we meet those needs.