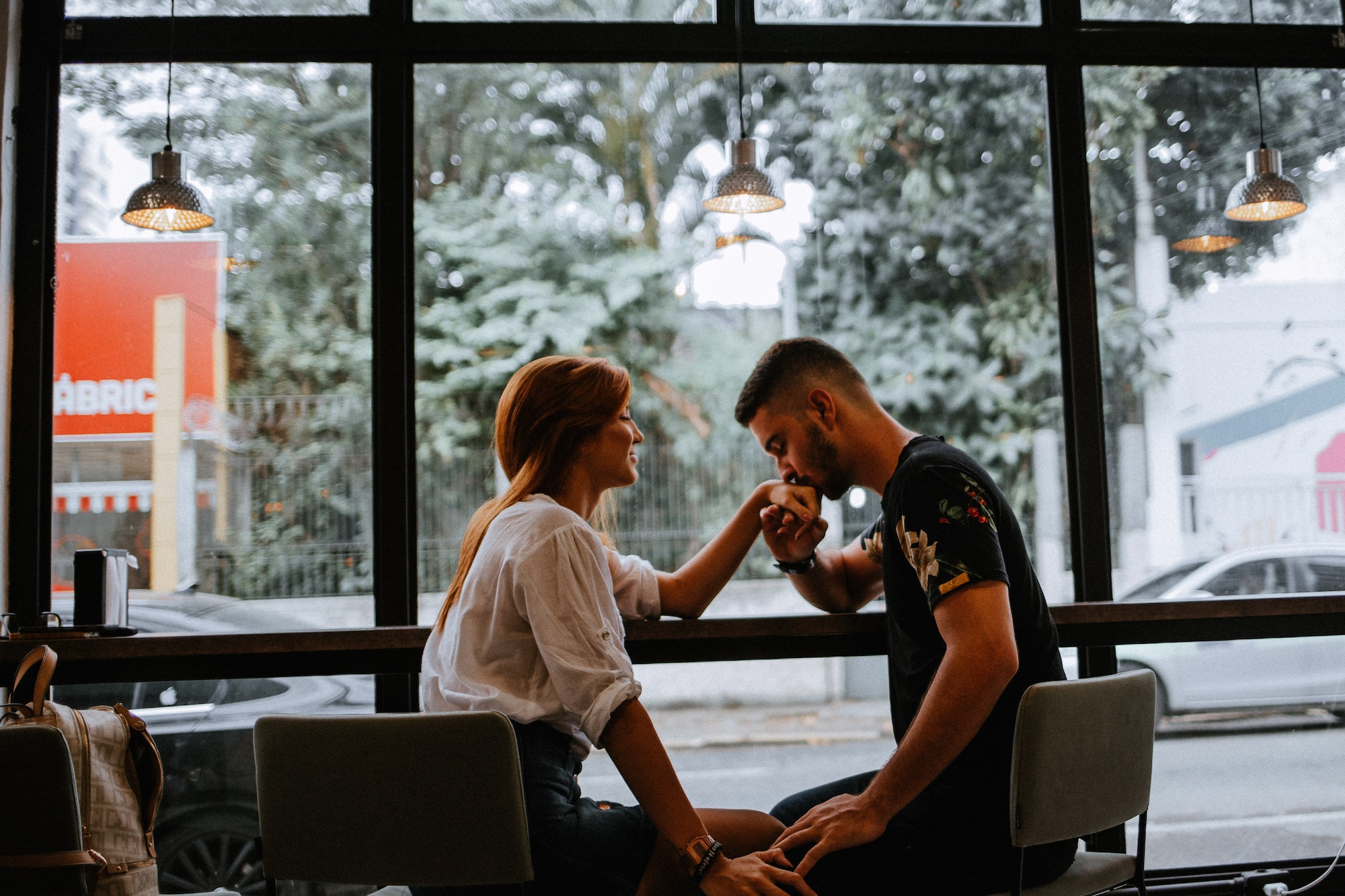 Why Am I Attracted to Narcissists?

A woman meets a guy. He is the man of her dreams. It seems like he can read her mind and gives her everything she ever dreamed of in a man. He is so caring and attentive. He literally floods her with love and attention and makes her feel like she is the most beautiful woman on the planet. They have the same goals, the same tastes in music, food, literature. She has found her soulmate. This period could last from a few weeks to months. In some cases, maybe even a year or more. The world is so perfect, and she is so lucky to have found him. He has her hooked. She is addicted. She is soaring on cloud nine.

And then it starts to storm.

Just as if someone turned a switch, this man will suddenly flip and become someone she never saw coming. He becomes impatient. He makes her feel small and stupid. He is suddenly always busy and acts as if she is smothering him if she expects the least bit of attention from him. He turns into a selfish and often abusive beast that doesn’t even resemble the man that she fell in love with.

And then he abandons her.

But, oh, she fell so deeply in love. If she hangs on surely, he will come back… the man of her dreams? He is probably just going through something hard that she doesn’t understand. It can’t be his fault. He is such a wonderful man. He was there for her through some really hard stuff and she should appreciate it and be there for him through whatever this is. If she waits long enough, it will all come back; that wonderful high she was floating on when they first met. It is a feeling that she will go through almost anything to get back.

But she is chasing the dragon… that first high is gone.

This man is a narcissist. He lured her into his web with the initial “golden period” of idealization. Once he has her addicted, she will do almost anything to feel this high again, just like an addict. He will likely take her through periods where he floods her with attention again just to cash her back down, but she will never feel that first high again, and just like the addicts in the opium dens, she will chase that feeling relentlessly until she is either lost, he comes back, a new narcissist finds her, or she realizes the danger that she is in and makes a decision to change. If this has happened to you, odds are that you were, or still are, dealing with a narcissist.

If this has happened to you many times, chances are good that you are attracted to narcissists.

But, WHY Am I Attracted to Narcissists?

Once a woman realizes that she has a pattern of attracting narcissists into her life and finding herself attracted to them, she will often ask herself, “Why am I attracted to narcissists?” If this is you, the truth is that they are probably attracted to you as well. In fact, there is a good chance that you are an empath or a person who feels empathy for others very easily. Research has shown that the narcissist is often attracted to the empath and vice versus. As they say, opposites attract. This is not always a good thing. People who are the total opposite of each other can often be very bad for each other... and not in a good way.

The narcissist is a psychic vampire of sorts. They literally feed off of your emotions because they have very little feelings themselves. Because empaths are highly sensitive and very emotional people, they are extremely decadent to the narcissist. He can feed for months and even years. And because the empath is so caring and compassionate, she will often excuse his bad behavior and find some way that it isn’t his fault. He has likely told her about an abusive background or horror that he’s been through, and she just cannot find it in herself to abandon him, even when he is pulling away.

Being Attracted to Narcissists Can Be Dangerous

Just as the modern-day vampire draws you in with sexuality and virility, so can these creatures and being attracted to narcissists can be just as dangerous. The narcissist is a creature that is desperate to be fed and will have a ton of experience in making someone fall for them. They exude confidence and know exactly how to read people to know what they are needing… and then the narcissist will go to work to feed their prey exactly what the prey has been starving for. It feels so good that even if you realized what was happening it still might be hard to walk away.

But it is vital to recognize the danger that you are in if you are attracted to narcissists. Narcissists can be men or women, they can be wealthy or poor, they can be extremely outgoing or very introverted, and they can hide anywhere. If you have found yourself in this type of relationship before, odds are you’ve already survived this monster. Remember that it is not a bad reflection of you… narcissists are attracted to amazing, caring, talented, strong individuals from whom they can feed on the most. While you cannot diagnose a narcissist, you can learn to see the signs so that you can avoid being taken for this horrifying ride.

The most important step is not to feel guilty or bad that you were attracted to narcissists. In truth, some of the best people are. And don’t let it make you hard-hearted. You just keep being your wonderful, loving, amazing self and wait for the one who is capable of loving you back!