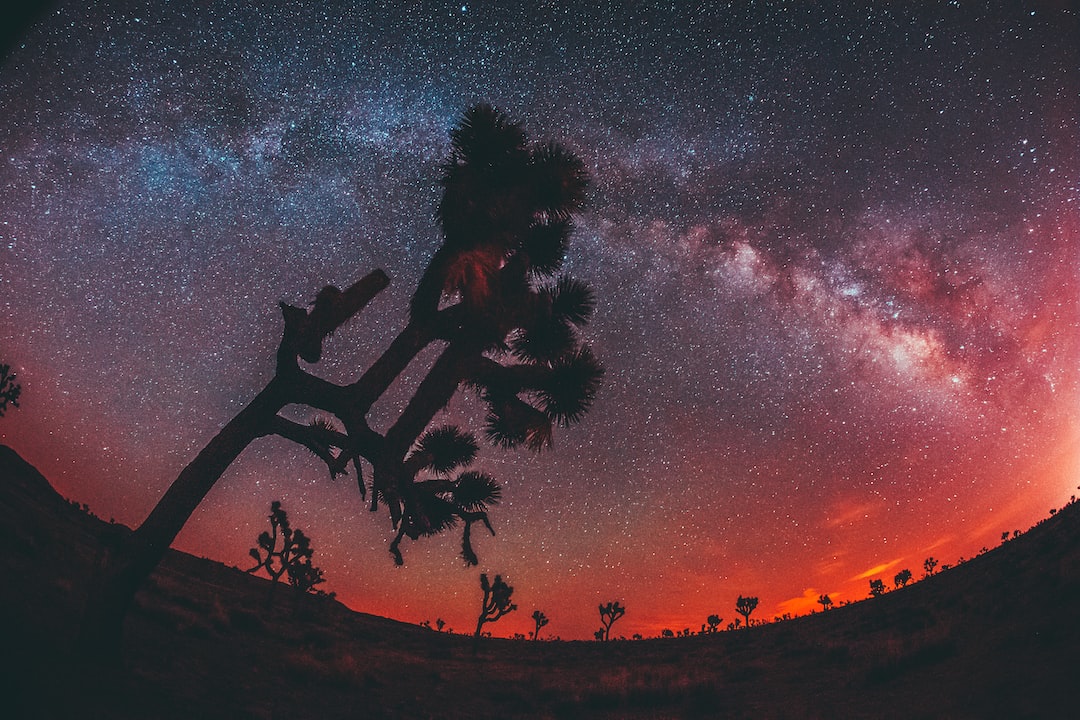 Why astrology is fake?

India is a country which has people of almost every major religion in the world. There are at least nine recognized religions practiced in India. And what's common in most of these religions? Of course, it's astrology. Astrology is the major part of religious belief. Astrology is the study of movements of celestial objects as a means of deriving information about humans and their future. According to astrologers, the movement of celestial bodies, which are millions of miles away from us, influences our lives.

There is no proof that astrology holds good. Rather, it is widely accepted among great scientists around the world that astrology is a myth and a hoax. So why is it still prevalent? The answer is people's ignorance towards empirical facts and science. It is more popular in least developed countries and also in developing countries like India. Consider India, it is home to largest population of illiterate adults in the world and no wonder astrology is most popular in India. Astrology has not demonstrated any effectiveness in controlled studies and has no known scientific validity. Regarding it as pseudoscience, there is no proposed mechanism of action by which the positions and motions of stars and planets could affect the people and the events on the earth in any way. The predictions made by the astrologers are so general in nature that any person would feel connecting himself to it, irrespective of the zodiac signs. The reason you feel that astrologer has correctly guessed the events of your life is because of the Barnum Effect which means that people tend to believe the accuracy of those statements which are supposedly tailor made for their personality but in reality are general and vague enough to be applicable for a wide range of people. So why hasn't it stopped? The reason is again people's ignorance towards empirical facts and science supported by illiteracy in developing countries.

Another reason for this rise of astrologers is people's desperation. People find themselves in circumstances, where they are desperate to change their current situation. Astrologers in such cases, strike the right spot. People are always curious to know about their future. Even I am curious to know about my future. And I know for sure, that if I waste my money on something stupid like astrology, my future doesn't look that bright. Astrologers and astrology companies have been making huge amounts of money, thanks to people's desperation and ignorance.

Nevertheless, if you will put your faith in science then you will surely not get fooled by such elements as well as get better informed about how things work actually? Also by reading on human psychology, you will be able to understand the human nature much better.