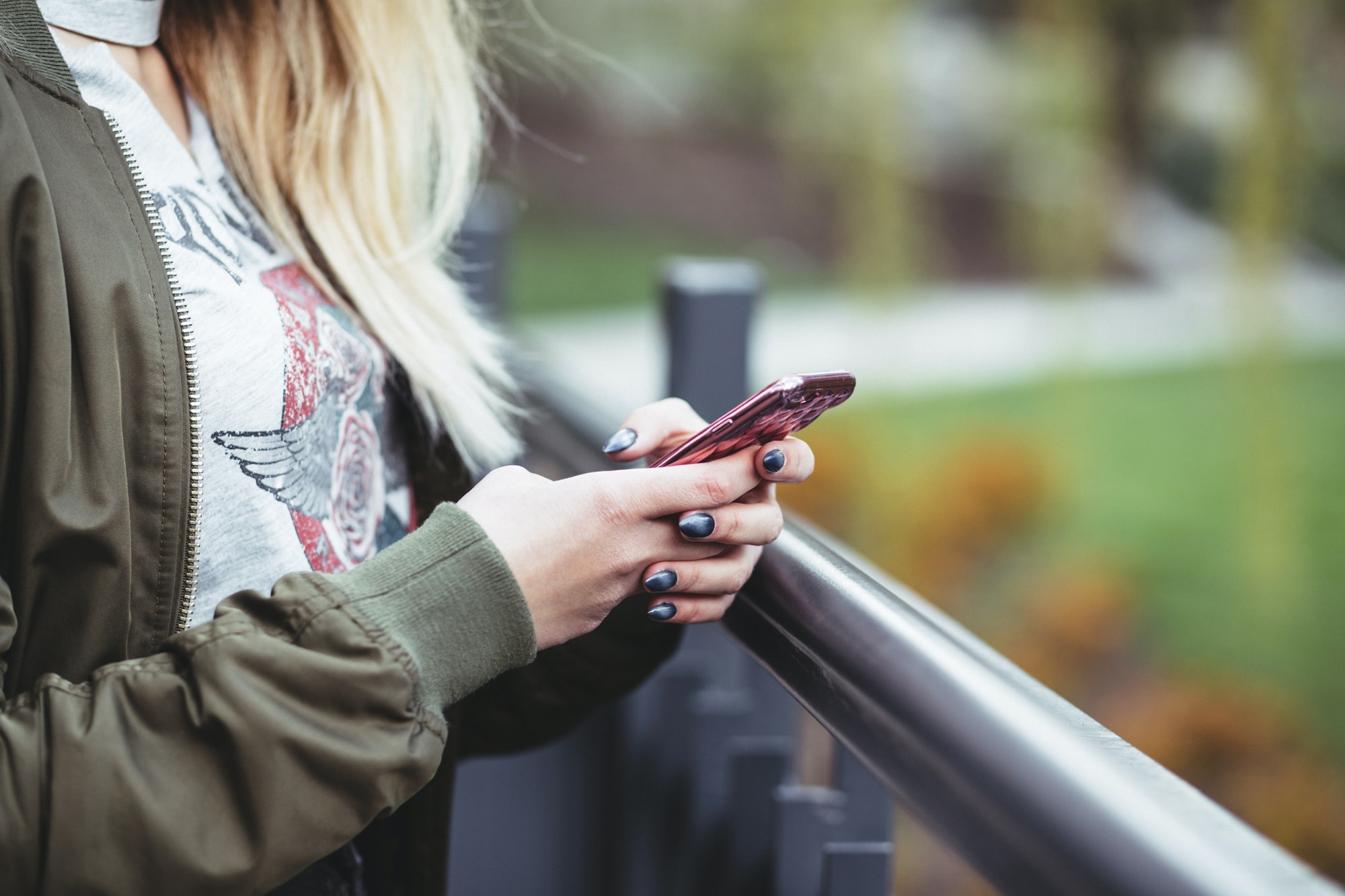 Why Did He Stop Responding to Me?

So you’ve met the man of your dreams online and in texts, shared everything with him, and now you’ve been left wondering, “Why did he stop responding to me?” You told him all about your life, and he shared his with you. You have the same tastes in music and food and literature. You were beginning to think that this is the one… and then he ghosted you.

Don’t worry, you aren’t alone. Women all over the world and all through time have been ghosted by men who once seemed to be so obsessed with them. Even some of the most desirable and prestigious women on the planet have been left wondering what they did wrong. Even the Duchess of Sussex has been left in silence by a guy who seemed to be all into her. So even if you’ve been left with the question, “Why did he stop responding to me?” just know that you probably aren’t the first one that he has ghosted and probably won’t be the last.

It Can Be Human Nature to Stop Responding

Simple human nature could be the answer to why he would stop responding to you. Before you get ready to crucify me, just know I am not making excuses for him. But according to psychologist Niloo Dardashti, “It’s human nature. You feel something very strongly, and then after you actually get to know the person, you see their real self and things change. We've lost the ability to be able to just say, ‘I’m sorry I’m not interested’ or actually just break up with somebody.” How sad is that?

The relationship expert goes on to explain, however, that this does not mean he did not like you. In fact, quite the opposite could be true. Dardashti explains, “I think it’s very likely that you could have feelings for someone and just be so overloaded with choice and people around you, you aren’t in tune with what’s really right for you.” So it could simply be that he was just overwhelmed and human nature took over, and when faced with fight or flight he flew.

He Stopped Responding to Leave His Options Open

Another dumb thing guys do that might be the answer to, “Why did he stop responding to me?” is that he might think that by ghosting you he is leaving his options open. I know it might sound crazy, but it is just the way some guys think. He may really believe that by not actually dumping you, he has left the door open behind him and can walk back through it anytime he wants. And in truth, he is probably right.

If he just came right out and dumped you, it might be upsetting but it would give you the closure that you need to move on. But if he simply vanishes on you after having such a good time, the door to your mind and heart is more likely to stay open, wondering what happened. And if he comes back before you’ve managed to find some way to get closure, you will probably let him back in. Be aware, however, that this could be a giant red flag. Narcissists often ghost their victims, leaving them hanging on.

Although it might not be what anyone would want to hear, the truth is that is he stopped responding it may be because he is simply not that into you. If there is no connection or no chemistry from his end, a guy is likely to ghost you simply because he didn’t take the relationship seriously in the first place. It is important to remember that this does not mean that anything is wrong with you at all It doesn’t even mean that anything is wrong with him other than that he didn’t have the nerve to be open and honest to your face.

The whole “love at first sight” or love at first text, as it may be, is built on chemistry, and without that chemistry, there is no attraction. It is sad that he doesn’t seem to know how to build friendships when the relationship interest isn’t there, but at least he didn’t keep you invested in something that he had no real interest in.  It is better to be ghosted than to waste years of your life stuck in a relationship that was never real.

Or Perhaps He Stopped Responding Because He Liked You Too Much

While it is possible that he stopped responding because he’s just not that into you, it is also possible that he liked you a little too much. Some guys panic when they get to close to a woman and their response is to run away, especially is he isn’t ready for a commitment. A guy might stop responding if he likes you more than he feels comfortable with. It is very possible that he was terrified by his own emotions and decided to hide from what he feared.

I hate to call anyone a coward and certainly wouldn’t imply that all men are, but let’s face it, the word fits in some cases. If a man is so afraid of his own emotions and too afraid to be decent enough to tell you goodbye, then coward seems to be a good fit. Anyone who would open up a woman’s heart and then run away, leaving her in a pile of ashes is a coward. But the good news is, you are no longer wasting your time on him.

The reason that you have been ghosted is not truly what is important when you are wondering, “Why did he stop responding?” What is important to hold on to is that it simply means that he was not the one for you. There is someone out there who won’t be afraid to let himself care about you, and this guy who ghosted you simply opened the door for real love to walk in.