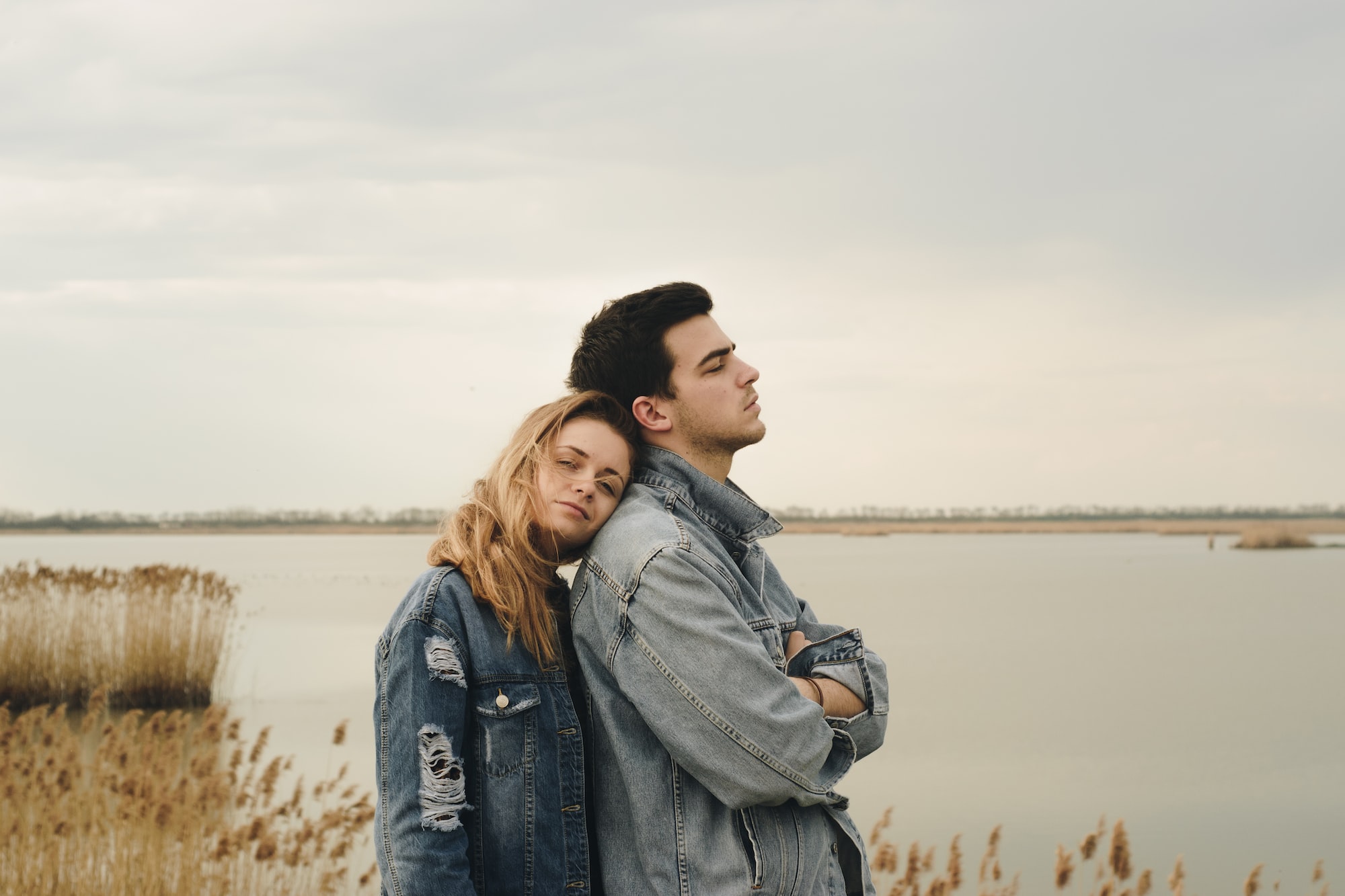 Maggie was confused. Rick had blown her away on their first two dates. No guy had ever worked so hard to impress her.

And impressed she was. He was attentive, respectful, gentle and engaged.

But then, just when she decided she'd fallen for him...poof. He withdrew.

Now their roles had reversed. Overnight, she was working to get his attention.

Certainly, not every man pulls away when things start to heat up, but a lot of guys do.

Enough, in fact, that this is a common question among the women I work with as a dating and relationship coach.

Guys come on strong, pursuing with enough passion to make Romeo jealous, but when they win the attention of their Juliet, it's game over.

Look, dating's a tough gig. Yes, it's fun and exciting, but it's also nerve-racking.

At first, it's all about the chase. He's trying to get your attention, and you're deciding whether or not he's worth it.

That's the time in any dating relationship when both people are so wrapped up in the pursuit that they're hardly giving any thought to what will come next.

And then, the pursuit changes.

You decide you're into the guy, and he, having won your attention, has to begin the process of considering an actual, serious relationship. Does he want one?

More than likely he does, or he wouldn't have been chasing you!

But, wanting it and being fearless enough to really go after it are two different things.

Well, first I'll tell you what you should NOT do.

First, don't assume it's about you. It almost certainly isn't. He was into you before you decided you were into him. He's still into you, now.

Second, don't pressure him. This is where a lot of the advice columns get it wrong. They often say you should play "hard to get" or some version of it.

Do it in ways that don't smother or push. (Text messages every hour, on the hour, for example, might be over-doing it.)

Why do men pull away and shut women out at this phase of a relationship? Because he's a little nervous. He's nervous about giving up the freedom of choice.

Don't change, be the woman he fell in love with

During the pursuit phase, it's desire that motivates him. As soon as he realizes this could be something real, his motivation shifts.

Suddenly he's thinking about the many options he will give up, and the lifestyle changes he's committing to.

(A lot of guys have an irrational fear that all their activities will all become feminized if they commit to a woman.)

When he's acting this way, you don't have to change what you're doing. When he acts distant, your best bet is to appear calm and comfortable.

Be the woman he fell in love with (carefree, confident, and available).

Don't freak out—that'll freak him out. Don't demand his attention—that'll send him running. And don't launch into a panic that he's seen some fatal flaw in you.

Because that thought process will put you in a negative frame of mind, and that's anything but attractive.

He pursued you for the first few dates, hoping you'd decide you were into him. He's gone out on a limb before.

Now it's your turn. Give him enough space to feel comfortable while still letting him know you're interested.

Any guy who truly wants a mature, real relationship will come around as soon as he sees there's nothing there to be afraid of.

And any guy who's not ready for a real relationship wasn't the catch you thought he was, anyway!

Now, before you settle into "waiting mode," I'd like to share a shortcut that can pull him back and rekindle his passionate pursuit at lightening speed.

There's nothing wrong with being patient, but if you want to pour a little miracle grow on your relationship, here's what I recommend you do next...

When He Shuts You Out, Try This...

Survey research shows men would rather be respected than loved. It's wired into our DNA.

We feel an irrational need to earn your respect as an avenue to becoming worthy of your love.

Now look, as a male dating coach working primarily with women, I know how crazy this must sound to you. But it's true.

It's one of the few "secrets" that really can give you an unfair advantage with men.

Here's how this knowledge can help.

If you channel a man's deep desire to earn your respect in the right ways, he will bend over backward for you.

And the more he does this, the easier it becomes for him to see himself in a long-term committed relationship with you.

And his favorite way to earn your respect?

He wants to be heroic. He wants to solve problems for you, come to your aid, and prove himself useful.

It's not very romantic, but it's woven into the fabric of his DNA.

And that's why I've put together a video explaining this phenomenon further so you can tap into his hero instinct anytime you want, even if he's currently asking for space.

Click here now to make this method yours before you forget and miss this opportunity to transform your luck with men.

Harry's Masculinity Report 2018 s3.amazonaws.com/harrys-cdnx-prod/manual/Harry%27s+Masculinity+Report%2C+USA+2018.pdf - Men are happiest when a part of something where they feel needed and valued.

Gender Differences in Implicit Self-Esteem Following a Romantic Partner's Success or Failure," Kate A. Ratliff, PhD, University of Florida, and Shigehiro Oishi, PhD, University of Virginia; Journal of Personality and Social Psychology, online Aug. 5, 2013. - Men have lower self-esteem when their partner succeeds and they fail (i.e. they don't feel needed/irreplaceable).

8 Body Language Signs That He Loves You