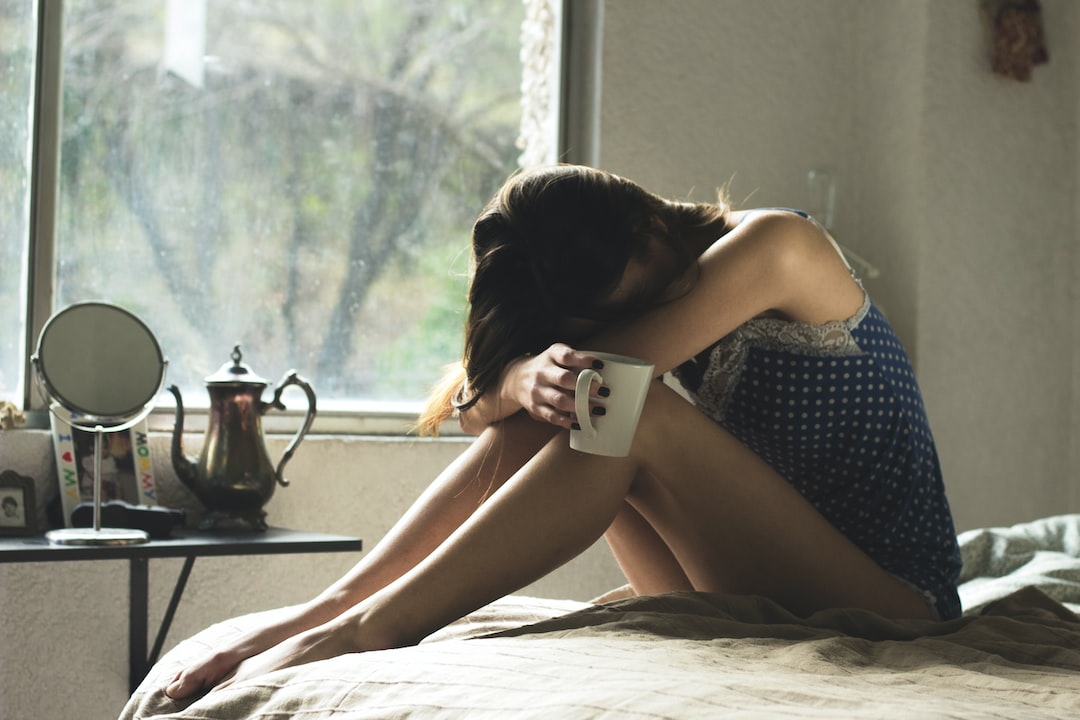 Why you can’t and shouldn't be ‘friends’ with your ex

Are you “friends” with your ex-girlfriend?

…or maybe you think it’s “better than nothing” if the alternative is losing her forever.

Being friends with your ex is actually almost always a bad idea and a recipe for additional (and unnecessary) heartache.

And although the “friend zone” is a terrible place to be with your ex, so many people fall for this trap because it’s such a tempting idea.

I mean, your ex is giving you an option that allows you to maintain contact with the person you’ve loved for some time and, in theory, this will allow you to move on gently and slowly without the intense feelings of loneliness that often accompany a breakup.

After all, if you can slowly wean yourself off those romantic feelings rather than going “cold turkey” and shutting down all contact with her, isn’t that a better option?

But the problem is that even though it often seems like a perfect compromise, being friends usually provides very little comfort and actually makes the process of moving on longer and more difficult than it needs to be.

AND… even more importantly… it will ruin your chances of winning your ex back!

There are a few other huge problems with agreeing to be friends with your ex if you want to win her back:

1.) It won’t give her a chance to develop feelings of nostalgia and she won’t miss you as much. One of the key ingredients to repairing a relationship is that your ex needs to miss you like crazy. How do you make someone miss you? Simple: disappear from their life suddenly and completely, shutting down all lines of communication. By maintaining a friendship with your ex, it’s impossible to really effectively disappear from their radar and make her miss you.

2.) It gives complete control of the situation to your ex. Another key to winning back your ex is to make it clear that you are still equal with her even though she’s decided to break up with you. You need to make it known that you’re not a pushover and that if your ex isn’t interested in a romantic relationship, then she’s cut from your life altogether.

3.) You serve as a “safety net” for your ex while they look for someone new. Do you want to be your ex’s confidante while she tells you about her new lovers? Do you want to be her backup plan in case things don’t work out with the new romance she’s pursuing? Of course not. You have to make it absolutely clear to your ex that if she chooses to break up with you, she’s on his own and can’t come running back to you if she finds the single life a bit less fun than she imagined it would be.

In reality, there really isn’t any scenario where being friends (at least for the first few months) after a breakup is possible.

If you’ve already agreed to be “friends” with your ex and got yourself stuck in the “friend zone,” calm down…. you can still undo this mistake.